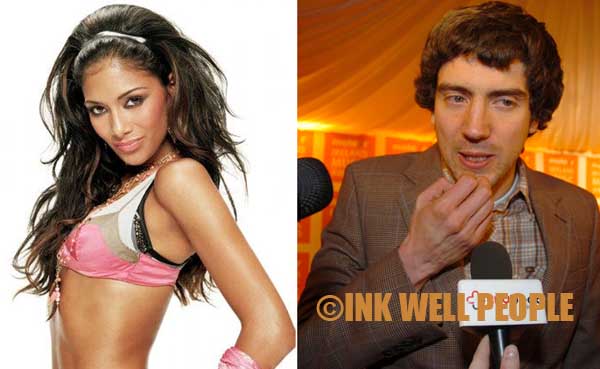 By Andrea Clarke
Photo by Fabrizio Belluschi
PUSSYCAT Doll Nicole Scherzinger has revealed she reduced Snow Patrol frontman Gary Lightbodyâ€™s mother to tears.
The lead singer of the sexy girl group recorded one of Garyâ€™s songs, Just Say Yes, for her debut solo album Her Name Is Nicole, and when the Bangor rocker played it for his mum she was so moved she burst into tears.
The singer said: â€œI finally met Gary, and I asked him, ‘Did you like the song?’ and he said, ‘You made my mum cry,’ which when he said that, it was like a sigh of reliefâ€.
Nicole enlisted the help of several high profile hitmakers for her album, released in October, including rapper Kanye West, will.i.am from the Black Eyed Peas and Justin Timberlakeâ€™s favourite producer Timbaland.
But Lightbodyâ€™s song was very special to her.
â€œI’m such a huge fan of Snow Patrol’s musicâ€, she said. â€œAnd Gary had this song called ‘Just Say Yes’ that just spoke to me.
â€œI felt like I was supposed to make it my own, and I was blessed enough for him to allow me to sing it.
â€œIt’s a very honest and truthful song. And I didn’t care about what anyone else thought about my vocals, it was just about my relationship with my songâ€.
Â©INK WELL PEOPLE