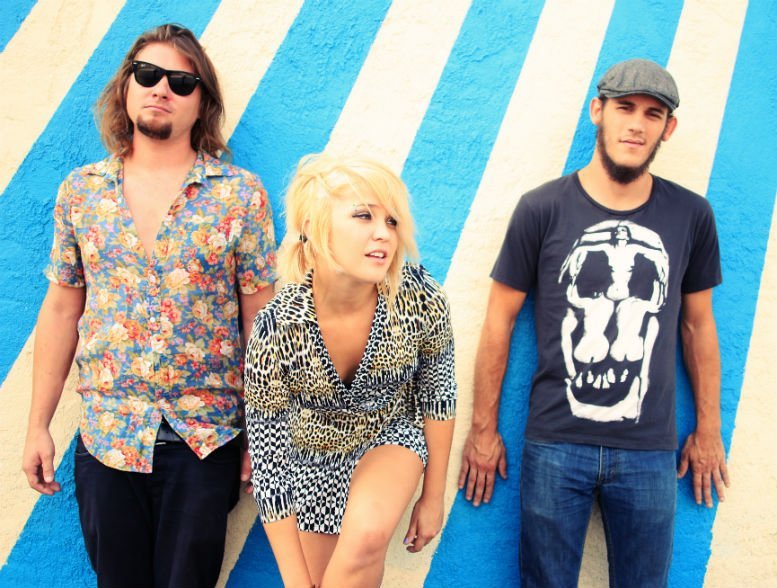 Helloooo Hanna…How are you today?

‘Backbone’ is about growing up and learning how to be strong.

Why did you call your new album ‘Bodacious’? And please tell us everything we should know about the album.

And we are pretty wild and well…Some people dig that. Haha. The album was recorded in Tornillo, TX at Sonic Ranch. Right on the border of Mexico. (Sonic Ranch is also a huge pecan farm) we wrote most of the songs as we were recording. The whole thing was basically a big jam sesh. We drank a 5th of whiskey a day and smoked a lot of dabs. Omar Rodriguez from Mars Volta randomly popped in with Teri from Les Butcherettes and they listened to ‘Backbone’. That was intense. I had just woke up still in my pajamas and really stoned. I just sat there while they stared at the ground nodding their heads. They probably thought it sounded like a Barney song compared to what they play.

Anyways…We all wrote our own lyrics and when we recorded drums everyone was in the room with me so we got a really live feel. I almost feel like I wish I would’ve toured with those songs before I recorded them because I would’ve had the feel of the song down better. I feel like some parts are sped up but every musician trips out about something they made. 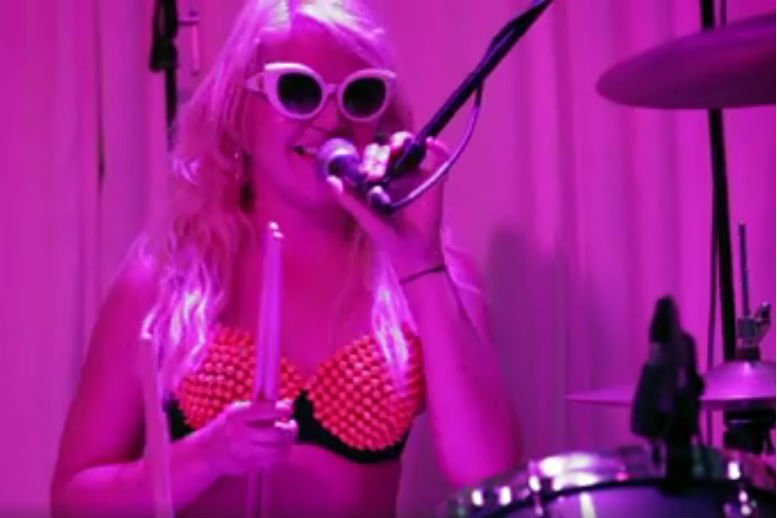 We are real and write whatever the hell we want. We don’t care about genres or taking ourselves super seriously.

Yes I do. We have a different bass player, Joe Cannariato, on this album so that changed things up. He plays more complex bass lines that are right on beat as opposed to our old bass player Smitty who had simple lines and played behind the beat a little bit.

We went a little more wild with experimenting with new genres. Like the raggae/ hip hop kinda stuff. We have always played stuff like that. I feel we were kinda pushed to only be hard rock on our first album. We have always had more chill, different songs. The label just didn’t want them on the first album.

What’s the best and worst thing about playing in a band like Purple? 🙂 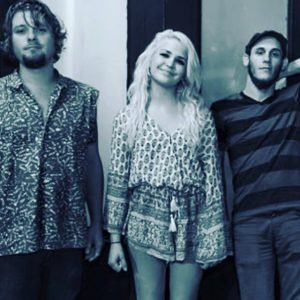 Well it’s been weird mixing business with my passion. Music has always been only about emotions for me and then when they start talkin all this paperwork and people wantin to change stuff on the album and blah blah blah…It makes me uninspired and kinda mad. I’m getting used to it though and learning that I shouldn’t waste that energy on being angry. I put it into writing. Whatever happens is meant to happen.

Well I listen to mostly rap and R&B. I really like ILOVEMAKKONEN and Kehlani right now. I’ve just grown up listening to every type of rock n roll since the day I was born and I’m in clubs every night with rock blaring in my face. I just can’t even listen to it hardly on my own.

Yeah we are opening up for The Toadies and Reverend Horton Heat (along with many other awesome bands) at Dia De Los Toadies on June 11 at River Road Icehouse in New Braunfels, TX. It should be pretty wild because it a bunch of Texas bands! here is the link: facebook.com/DiaDeLosToadies

I just like to see people smiling and dancing and havin a good time. I’m sure that’s what any band likes to see.

When someone in the band keeps telling me to play faster or slower. It pisses me off to the extreme. Haha thanks for the interview!!

It was a real pleasure…Thanks Hanna 🙂