Pledge Music the leading Direct-to-Fan music company has partnered with acclaimed UK punk band Underground Heroes, to offer fans the chance to be part of the making and release of their brand new album, alongside a wide range of exciting premium incentives which include unprecedented access to the band & exclusive merchandise. 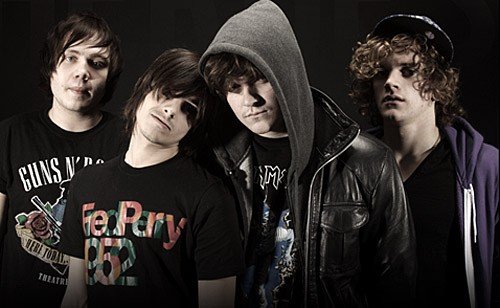 Underground Heroes have become the latest in a growing band of name artists to eschew conventional record deals and reach out directly to their fans via Pledge Music.

Since launching last year Pledge Music has already initiated hugely successful campaigns for, among others, Jack Bruce, Duke Special, Madina Lake, and Danish superstar Tina Dico, all of whom received an overwhelming response from their fans. 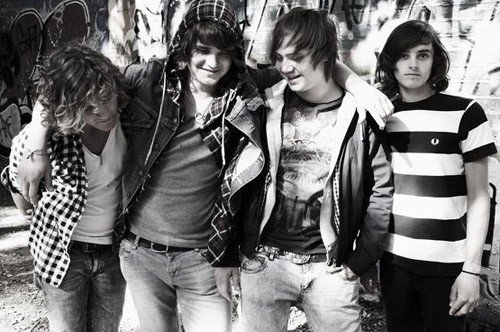 In addition to their new album, which will be produced by The Chemical Brothers’ producer Steve Dub and former Ruts bassist John “Segs” Jennings, Underground Heroes are also making available a number of amazing incentives and offers available to their fans via Pledge Music.

These range from special edition and signed albums, merchandise and memorabilia through to the chance to sing backing vocals on the new album, get name-checked in the album credits, roadie for the band, design a new band t-shirt, remix one of the band’s songs or take part in the bands next video.

Fans also have the chance to go for a night out with the band in their hometown of Chatham in Kent and can even design a tattoo, which bassist Jak will get done!

Underground Heroes, who are embarking on an extensive UK tour throughout May, will also be playing a ‘pledgers only’ show later in the year and fans joining in this campaign will have access to a ‘pledgers only updates’ page on the Pledge Music website throughout the making of the album where the band will be sharing exclusive updates, messages, videos, demos, rough mixes, blogs and photos.

The band has also committed to giving a percentage of any monies they raise via Pledge Music to charity and have nominated the Teenage Cancer Trust to be the beneficiaries.

Unlike other Direct to Fan companies Pledge Music does not take any money from fans until the entire pledge target is met and the band will retain all the rights to their music.

Malcolm Dunbar, Managing Director of Pledge Music said, “Underground Heroes have put together a fantastic list of incentives which their fans are going to love. They have really entered into the spirit of what Pledge Music is all about, namely bringing bands and fans closer together, and I’m sure this new campaign is going to be a lot of fun as well as being really successful.”