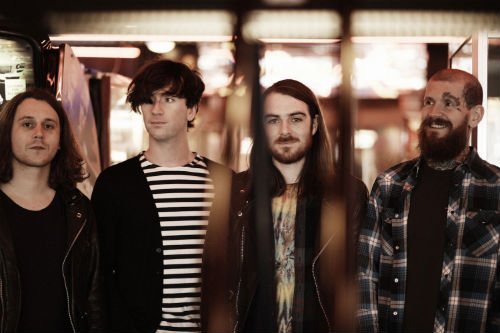 On the rather surreal video, director Sing J Lee says: “It as set beneath the quiet suburban life, we take a voyeuristic trip into a dark, nonsensical romance.”..

With lyrics partly inspired by the Paul Thomas Anderson movie ‘The Master’, drummer Lee Vincent explains: “When we were writing and recording ‘Hot Squash’ I had just watched the film. Being a massive PTA fan I was blown away as usual and feeling suitably inspired I wrote a few lines of lyrics about cults and brainwashing.

Tom [Hudson, vocals/guitar] elaborated on these and Hot Squash was born! I love the ambiguity of ‘The Master’, attacking such a huge subject with such subtlety is just genius in my eyes.” 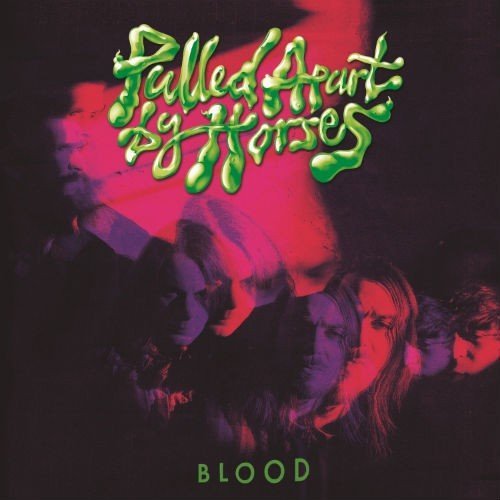