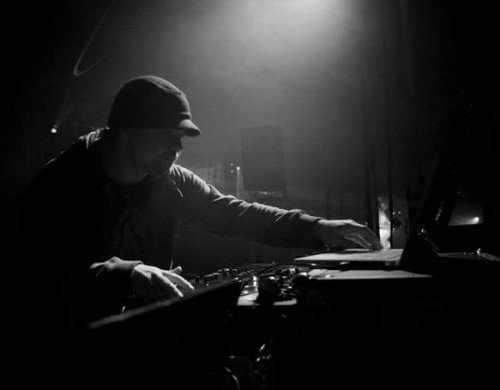 Download for free this great Public Enemy’s ‘Harder Than You Think’ remix by Featurecast:
Bass and Breaks Don Featurecast hypes up the excitement for his forthcoming album Run For Cover by giving up a killer DJ tool from his arsenal.

This remix of Public Enemy has been a Festival set finisher for those lucky enough to have a copy and was a floor smasher at Shambhala Festival last weekend where Featurecast played the Fractal Forest stage.

Featurecast’s single ‘Ain’t My Style’ feat John Turrell is out now on on beatport
facebook.com/Featurecast