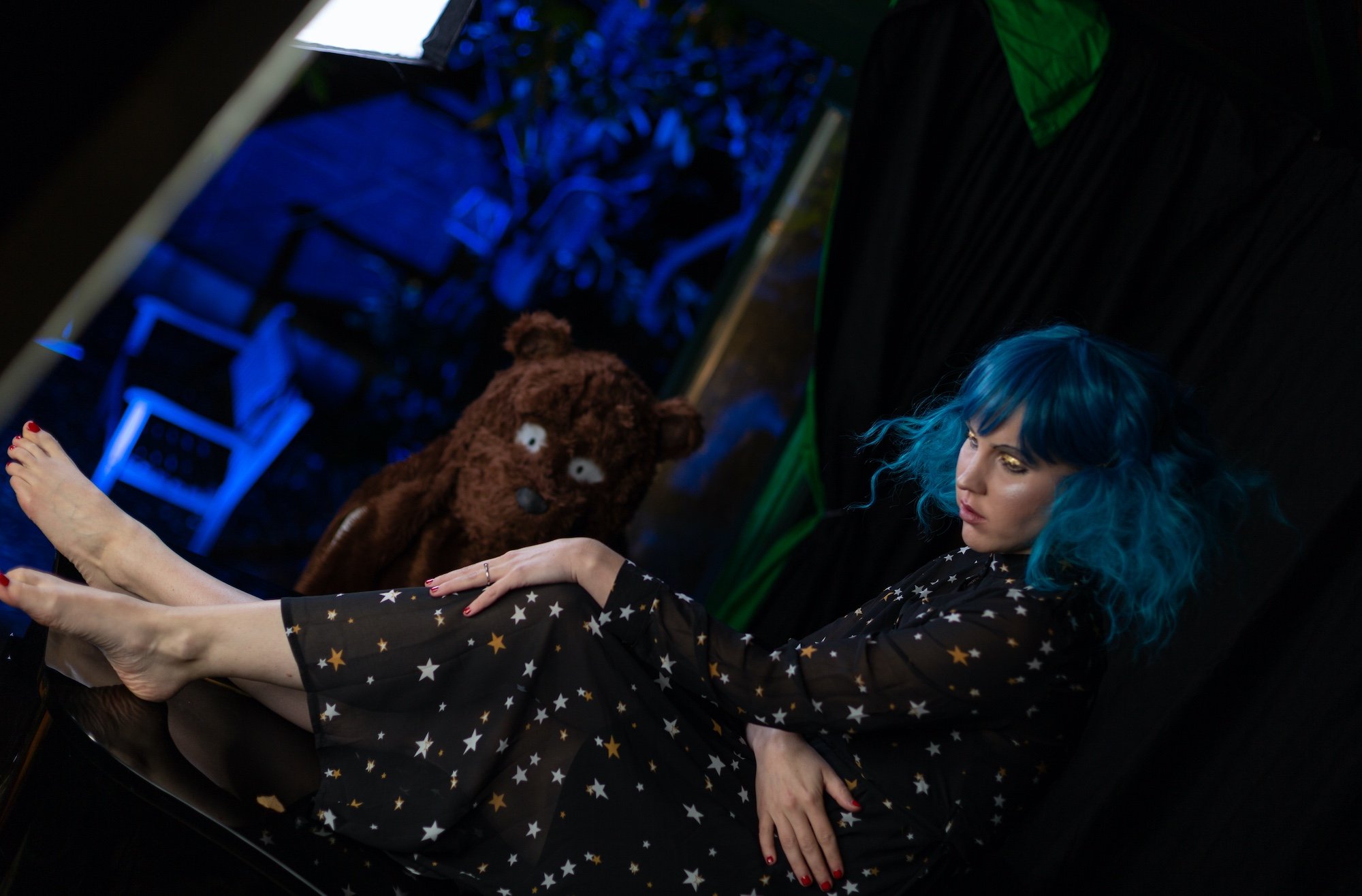 London based musician / animator Psyrena (Madeleine Wise), brings us into her sonic magic realm, made of psychedelic animated videos and pure, irresistible escapism and arty pop vibes…Rainbows & Unicorns is lifted from the forthcoming EP of the same name.

The first album I bought was [embarrassed drum roll] ‘Over the Hump’ by the Kelly Family. I was 4 years old and wanted to sing like Angelo…

I’m obsessed with Björk. I think she’s one of the most remarkable artists on this planet, a true non-conformist on a path of her own choosing and design. As an artist she shows a total disregard for labels, genres, even the reaction of her wider audience for that matter. I also love the Gorillaz and their characters and animated storylines.

My close friends and family take the Number One spot. A close second is probably the beauty and brutality of living in London. I can also devour entire graphic novels and comic strips – anything from the Golden Era to Manga. And as always – the one person who always believed in me, my friend, producer and creative partner Yak Bondy.

Tell us about your new single for Rainbows & Unicorns?

After releasing my Fallen Angel EP last year I felt the need to deliver something much more upbeat and happy. I guess it’s like this: when the world functions well I tend to feel the opposite, hence my darker filmic/ soundtrack material. And when the world’s all f***ed up I come to life – please send the school psychiatrist! Well, aren’t hard times supposed to inspire good art and poetry?

Rainbows & Unicorns is out now. After that two more singles and videos from my next EP Quarantella Rockefella. Does that title sound too hip-hop? Maybe we’ll rename it into, er, Fame & Fiddlesticks, haha…