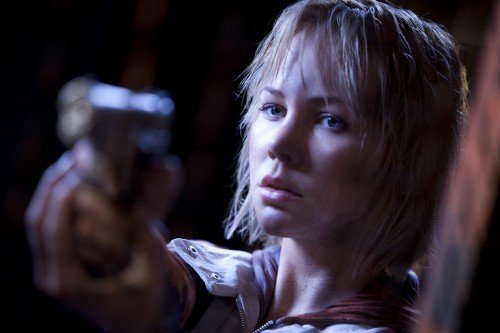 Based on the groundbreaking survival horror video game franchise, SILENT HILL: REVELATION 3D is the sequel to the 2006’s hit film SILENT HILL. 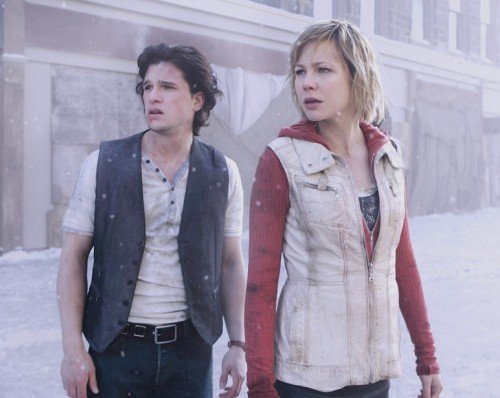 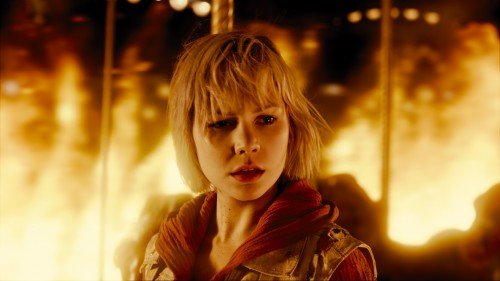 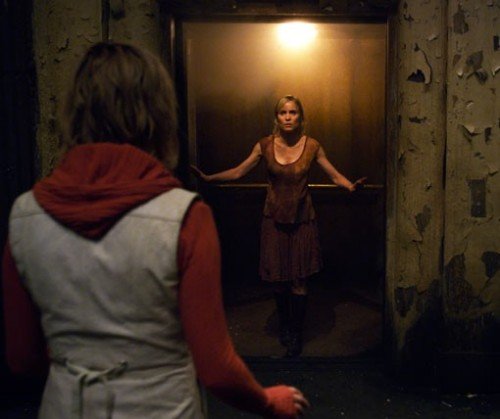 For years, Heather Mason (Clemens) and her father (Bean) have been on the run, always one step ahead of dangerous forces that she doesn’t fully understand.

Now on the eve of her 18th birthday, plagued by terrifying nightmares and the disappearance of her father, Heather discovers she’s not who she thinks she is.

The revelation leads her deeper into a demonic world that threatens to trap her in Silent Hill forever.

SILENT HILL: REVELATION 3D will be released in cinemas across the UK from October 31, 2012.