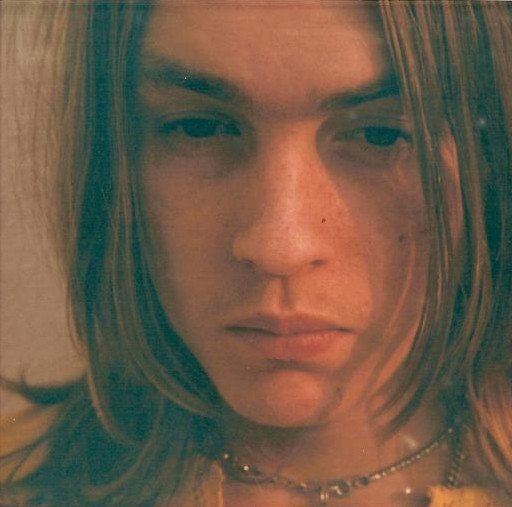 On Thursday 19th April 2012, the legendary English singer-songwriter Mark Fry, whose 1972 album, ‘Dreaming With Alice’ is now a psych-folk cult classic, will make a rare, live appearance at The Village Underground, London.

With a bespoke band that includes members of Mercury Rev, Super Furry Animals, The A. Lords and Tunng – with Lemon Jelly’s Nick Franglen as MD, he will perform songs from ‘Dreaming With Alice’ and his 2011 critically acclaimed album, ‘I Lived In Trees’:

‘Dreaming With Alice’ is one of those very particular albums whose potency and poetry seem to owe everything to their era but whose virtues only gain traction many years after their conception.