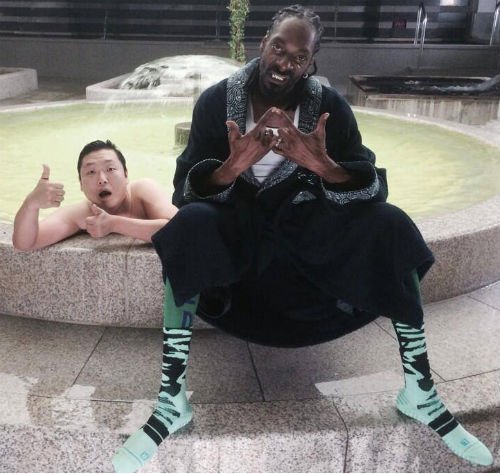 ‘Hangover’ follows up his previous global smashes ‘Gangnam Style’ and ‘Gentleman’. This time around he enlists rap icon Snoop Dogg for the ultimate party anthem… 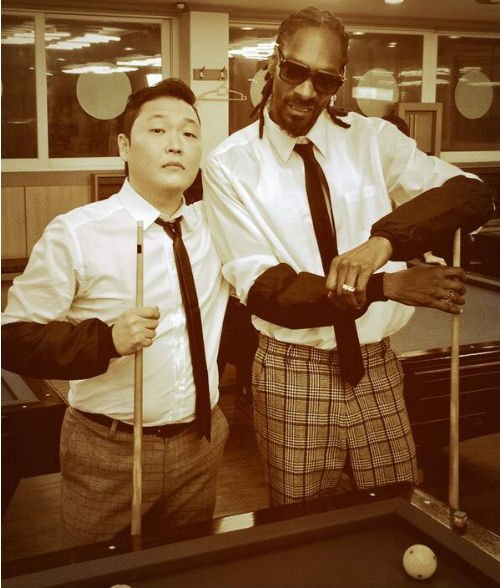 PSY has made history once again with monumental milestone. His breakthrough smash ‘Gangnam Style’ is the first video to ever cross the 2-billion view mark on YouTube. In 2012, it broke the Guinness World Record for “most-viewed” and “most-liked” video on the site, while becoming the first viral video ever to reach 1 billion views a year later.