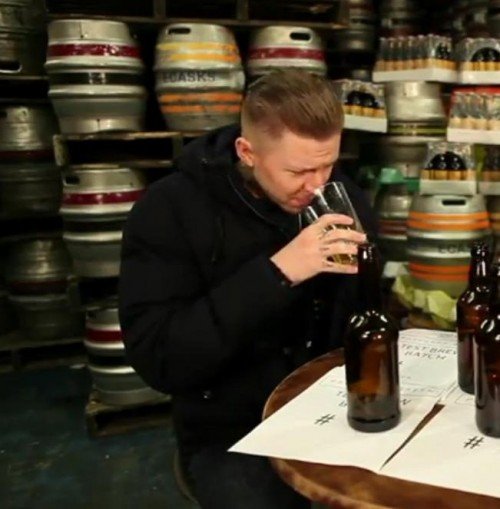 In conjunction with Signature Brew, Professor Green has spent the last two months in intensive tasting sessions with his team and at brewery visits, in order to create his perfect beer, named Remedy. 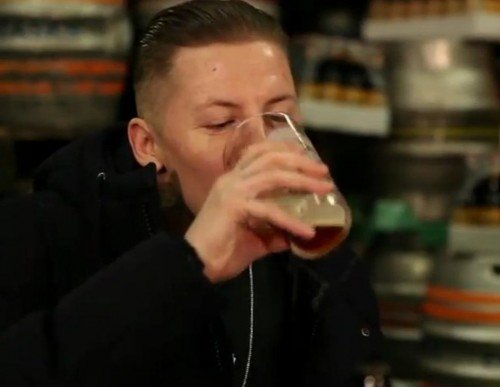 Released on 4th June to coincide with his latest Single release of the same name, the Remedy beer is a finely produced real British beer using the best hops and malts available
This local beer brewed with local British ingredients is as GREEN as you can brew, smooth malty flavours lick around the balancing bitterness that pervades in the finish.

Sweet maltiness is balanced by robust hops with a citrus aroma. The beer will be sold in 330ml bottles and is 4.5% ABV. 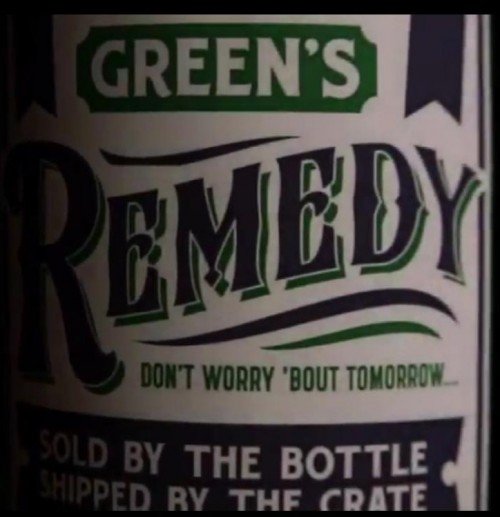 Professor Green on his taste choices: “I suppose a smart person would pick a beer that would sell very well, but with my music I’m quite selfish, I make music that I like. I don’t go in to the studio and go “what can I make that will sell x amount of copies?”

I’m just going to go with what my taste requirements….require!”

Sam McGregor from Signature Brew had this to say: “Pro Green is an artist who doesn’t compromise on standards and makes music to his own unique taste. We were very excited to work with him in the same way to bring together this awesome new beer.

Late and dry hopped for that big aroma, then combining a slightly higher carbonation rate to ensure refreshment, before a clean finish brings it home. It’s brilliant for us to see a big British artist making a high-quality craft beer to compete in a marketplace filled with often bland and uninspiring lagers.”