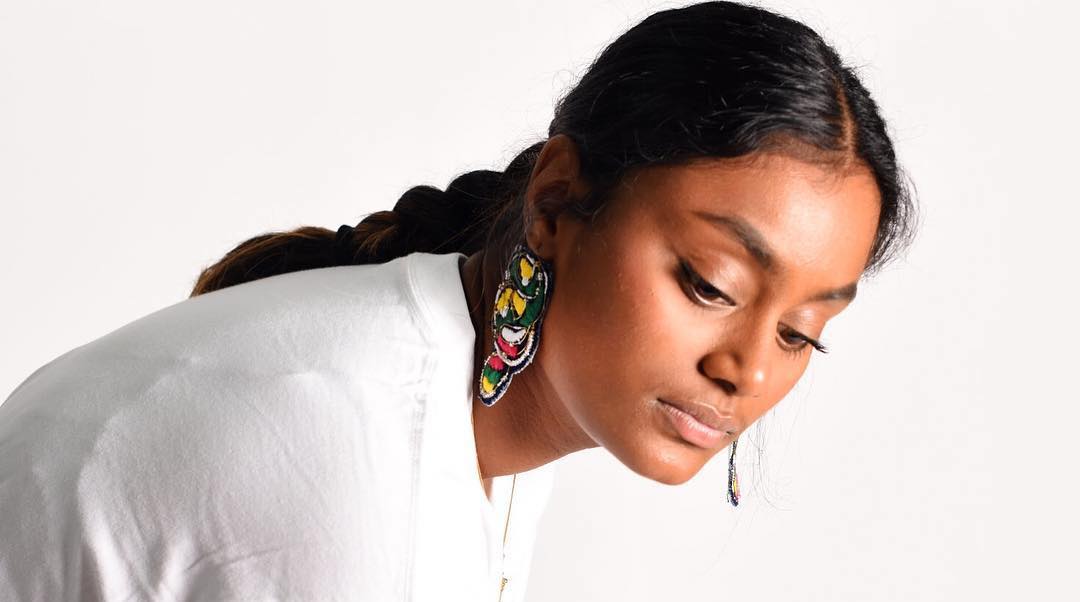 South London RnB hit maker Pritt is no stranger to a killer track, with Tunnel Vision being made BBC 1Xtra’s Introducing Track Of The Week back in February this year. Now, with her new track called Identity, Pritt tackles double standards as an Asian artist, in her typical and topical Western meets Eastern vibe:

Discussing the release, Pritt Explains: “Double standards are annoying. As an Asian female artist from South London, you would think life is easy and things fall into place but in actual fact, there are always remarks that are being said to your face or behind your back. Men don’t define Pritt, orany other girl being represented in this song for that matter so to commemorate everyday being International Women’s Day, Pritt has written an anthem to empower all women from all over the world.”