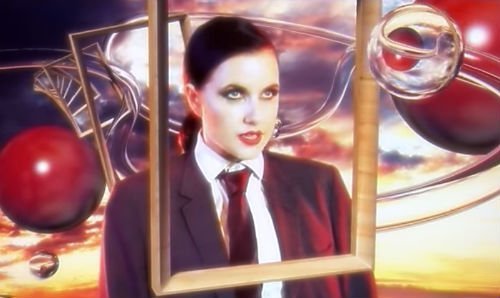 To get a taste of her enchantingly bizarre & fascinating world, check out the synth-pop bliss of ‘No Church On Sunday’ via this wonderful surrealist video, directed by Simon Ward.


Speaking about ‘No Church on Sunday’, written about her weird feelings after leaving a strict religious background, Chelsea explains:“My friend and I left the church around the same time when we were teenagers and moved out of home together into a flat in Avondale in Auckland…” 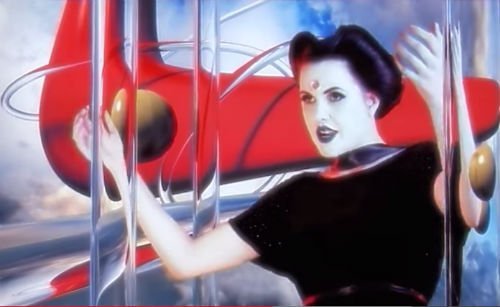 “At the time Avondale was one of Auckland’s rougher suburbs although now thanks to the ‘property boom’ over here the gentrification has begun. It was our first flat out of home so needless to say we had a few parties – there were beer bottles everywhere (a shopping trolley full of them) and a lot of weird hangers on who just wouldn’t leave. Coincidentally our new home was right next door to one of our old churches…We felt gross weird confused and guilty but we still wouldn’t go to church.” 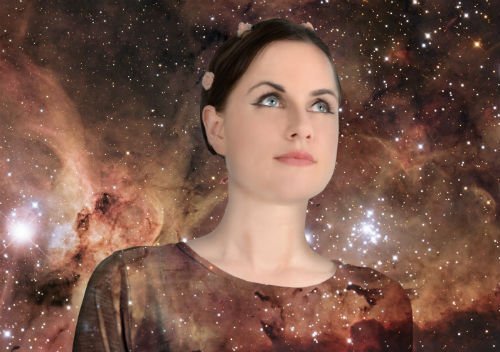 She adds: “Years later my friend demoed up “No Church on Sunday” – it was the first song she’d ever written – she didn’t really want to do anything with it but I thought it was amazing so asked her if I could use it. I ended up turning into its current stadium rock inspired state. I guess its a happy song after all because my friend and I both ended up figuring things out.”

Princess Chelsea will be returning to Europe for shows in June, including a gig at London’s Birthdays on 10 June. Full tour dates HERE.