Prince William and Kate Middleton are finally getting married after years of dating.

Many predict the royal wedding could recharge the sagging American bridal economy. 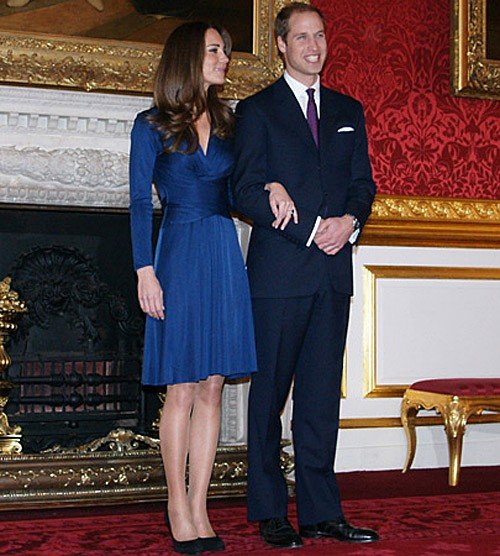 Those who work in the bridal industry hope the same thing will happen this time around.

“I was one of those who stayed home from work and watched Lady Diana marry Prince Charles,” says Frank Andonoplas, Chicago’s only master bridal consultant.

“As soon as Diana stepped out of the carriage in that beautiful, billowing, very grand gown, the wedding industry changed. More formal weddings became the rage and the trend lasted for a long time.” 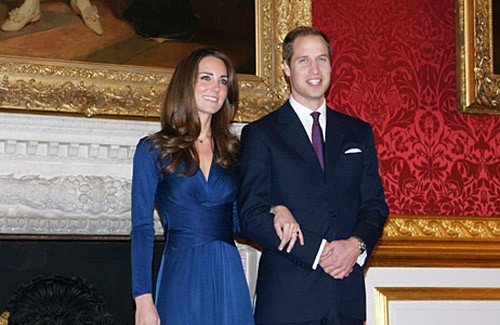 The number of people currently getting married in the United States is the lowest since the census bureau began tracking them 100 years ago.

The marriage rate plunged even further when the recession hit in 2008.

“We are all hoping Prince William and the lovely Kate will give our industry a boost,” says Andonoplas.

“They are young, great looking and charismatic, I think they will be trendsetters.”

He predicts formal more traditional weddings will make a comeback again thanks to this latest royal wedding.

He says there are many ways how to have an elegant “royal worthy” wedding within your budget.