Music icon & funk-rock genius Prince, shares his unforgettably incendiary and spellbind (Thom Yorke-approved) cover of ‘Creep’ by Radiohead, onstage at Coachella back in 2008.

The performance clip, originally blocked from the Internet and unavailable for a long period, resurfaced yesterday when a tweet was sent from Prince’s official Twitter account. 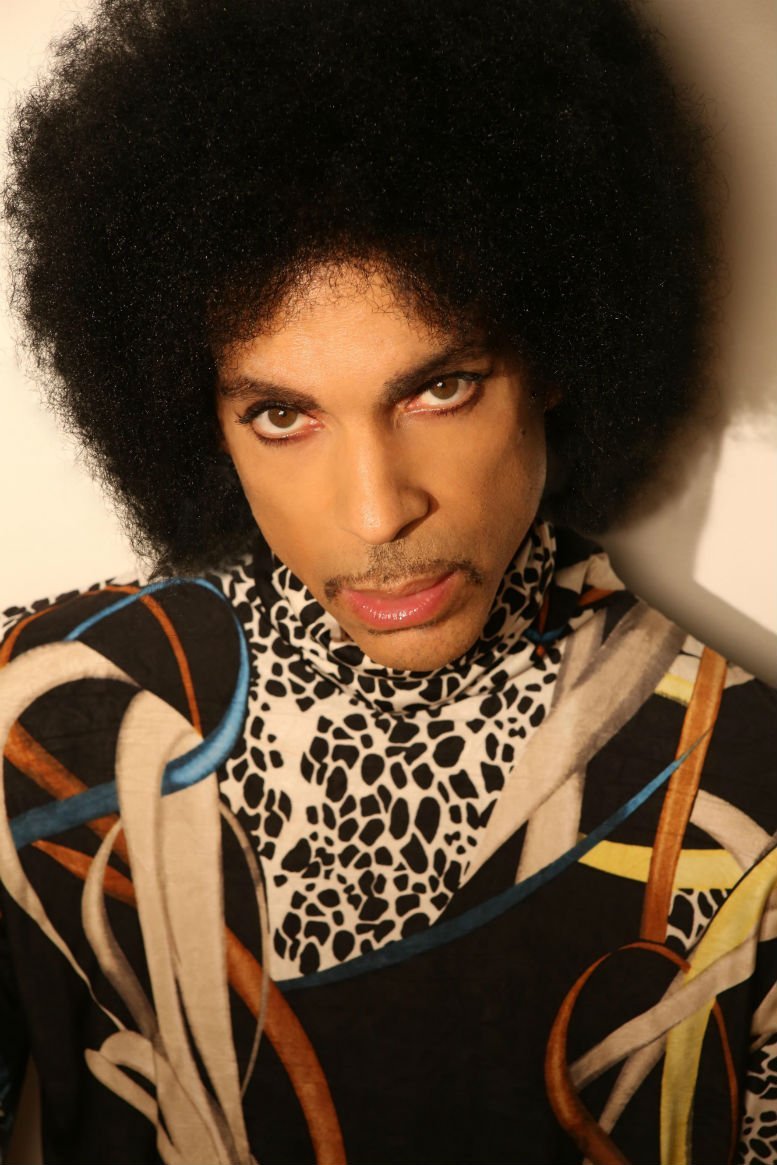