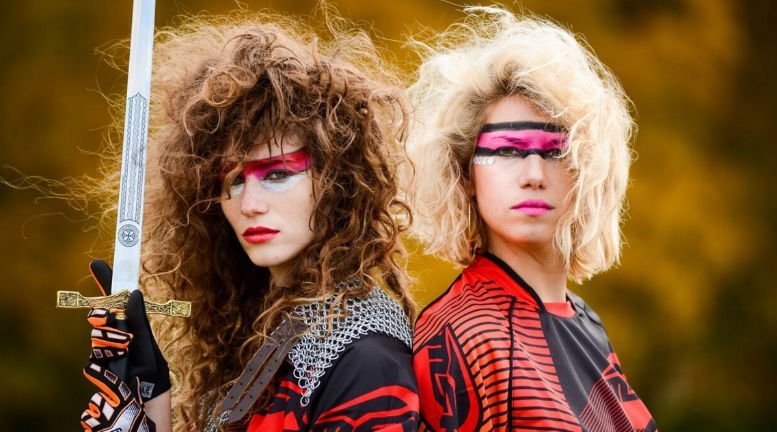 The band wrote on their FB page…”Feels weird to put something new into the world after someone so colossal to us has departed, but the music goes on… and this song goes out to you, David Bowie. Thanks for being such a major inspiration.” 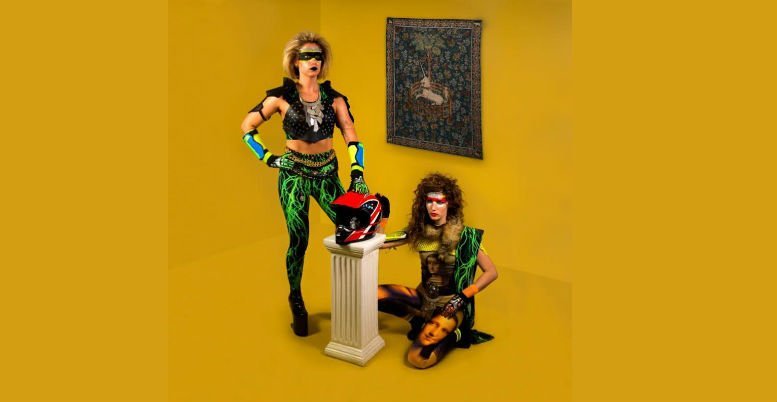 Speaking about writing ‘Xtreme Now’, in a black metal utopian commune on a remote island off the coast of Estonia, where Taraka experienced a joint-existence in both the medieval ages and the year 2067…

She explains: “In the year 2067, I witnessed an aesthetic landscape where art museums are sponsored by energy drink beverages and beauty is determined by speed. I saw a vision of ancient tapestries stretched across half-pipes and people base-jumping off planes with the Mona Lisa smiling up from their parachutes. I saw art merge with extreme sports to form a new aesthetic language of ‘Speed Art.’ I realized that time travel was possible via the gateway of extreme sports, and I wanted to make music that would provide the score.”