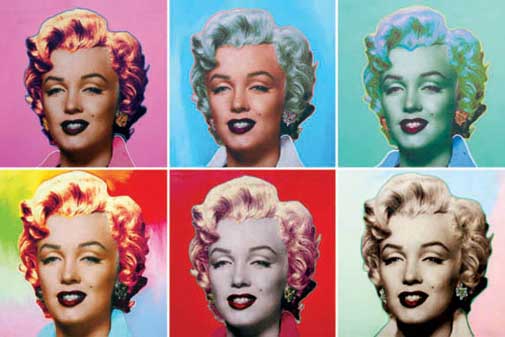 By Ryan Kennedy
RENOWNED Pop artist Steve Kaufman is to make his first Irish appearance.
Dubbed the Prince of Pop Art, Kaufman has recently confirmed his first Irish show in the Dame Street Gallery, Dublin on November 20. The date coincides with the 20th anniversary of the death of his mentor and one time boss Andy Warhol.
His artwork hangs on the walls of the White House and over 600 galleries across the United States, 16 galleries in Japan and 22 galleries in Europe.
He is also represented in 173 Warner Brothers stores and created a 1996 Olympics limited-edition portrait of Muhammad Ali for them.
In tribute to the famous soup can prints of Warhol; Kaufman created a series of Pop Art soup cans and jars for the Campbell Soup Companyâ€™s 100th anniversary.
damestreetgallery.com
stevekaufmanart.com