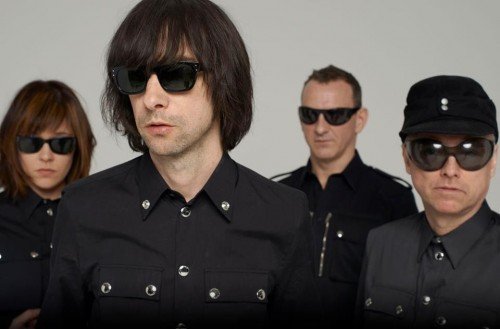 Primal Scream unveil their new single ‘It’s Alright, It’s OK’, released on May 6th and taken from the LP ‘More Light’, out May 13th, via the band’s own First International label through Ignition Records.

The new song was written by Bobby Gillespie and Andrew Innes, and produced by David Holmes.