Psychedelic superstars Primal Scream are bringing their seminal Screamadelica album to the Eden Sessions on June 23. 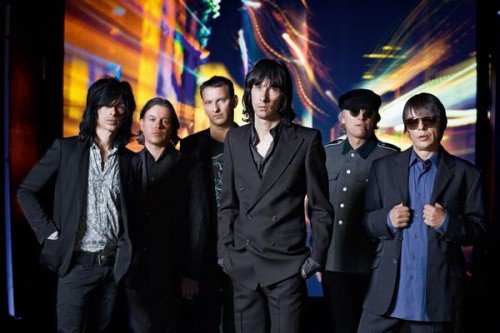 Screamadelica Live will see the Glaswegian six-piece return to the Eden Project to play the entire album, considered to be one of the defining records of the nineties.

They will be joined on the bill by indie rockers The Horrors, who will be playing ahead of the July release of their third studio album.

Primal Scream previously played at the Sessions in 2004, a show that is considered by many to be one of the best gigs Eden has ever hosted.

With nine studio albums spanning more than 20 years behind them, Primal Scream are one of the pre-eminent indie rock bands of their generation with 1991’s Screamadelica, their third record, still considered by most to be their best work. 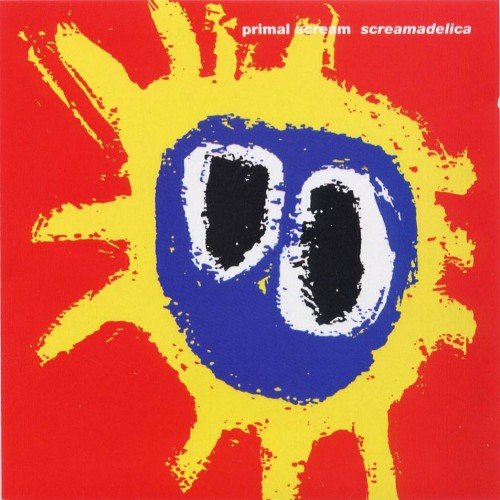 The record, which won the prestigious Mercury Music Prize in 1992, saw the band fuse their early indie sound with influences from the house scene, defining a unique sound that would colour their subsequent albums.

It is also famous for its eye-catching sleeve art, which was chosen by the Royal Mail for one of ten album cover postage stamps issued in January 2010

Songs such as Loaded, Come Together and Higher Than the Sun has become synonymous with nineties culture but, remarkably, the band had never performed the album in its entirety until an acclaimed pair of London shows last November.

Primal Scream will be joined on stage by legendary DJ Andrew Weatherall, who was one of the producers of Screamadelica and was instrumental in creating the band’s sound.

Southend natives The Horrors make their Eden appearance ahead of the release on their much anticipated third studio album.

Their 2007 debut Strange House saw them tour extensively, making numerous festival appearances and bagging a support slot on Arctic Monkeys UK arena tour as well as a guest appearance on The Mighty Boosh.

Their follow-up Primary colours, released in 2009, hit number 25 in the UK album charts, was nominated for that year’s Mercury Prize and ranked in the NME’s list of the 50 best albums of the year.

Primal Scream and The Horrors are the second Eden Sessions announcement for 2011. The first was Fleet Foxes, with special guests Villagers, who will play on July 1.

Tjarko Wieringa, Eden Sessions Creative Director, said: Primal Scream played a brilliant show here on their first visit. We can’t wait to see them perform Screamadelica, perhaps the greatest British record of its generation and the album that defined the band. Special guests The Horrors are a very exciting live band and it’ll be great to get a preview of their new material.

The 2011 Sessions are shaping up nicely. With Primal Scream, Fleet Foxes and the other great bands we’re currently talking to, we’re confident that the tenth year of the Eden Sessions will be the best.

There are still some places left on Eden’s Inside Track programme, which gives members a guaranteed pair of tickets to each gig as well as the opportunity to hear Sessions announcements before the general public.

Inside Track participants have a week to decide whether they want to buy their tickets before they go on general sale. Memberships can be bought at www.edensessions.com or through the Eden box office on 01726 811972.

Tickets for the Primal Scream and The Horrors Eden Session cost Â£37.50 plus booking fee and will go on sale to Inside Track members at 6pm on Tuesday February 22 and then on general release at 6pm on Monday February 28. Tickets are available from the Eden box office on 01726 811972.
www.facebook.com/edensessions
www.twitter.com/TheEdenSessions