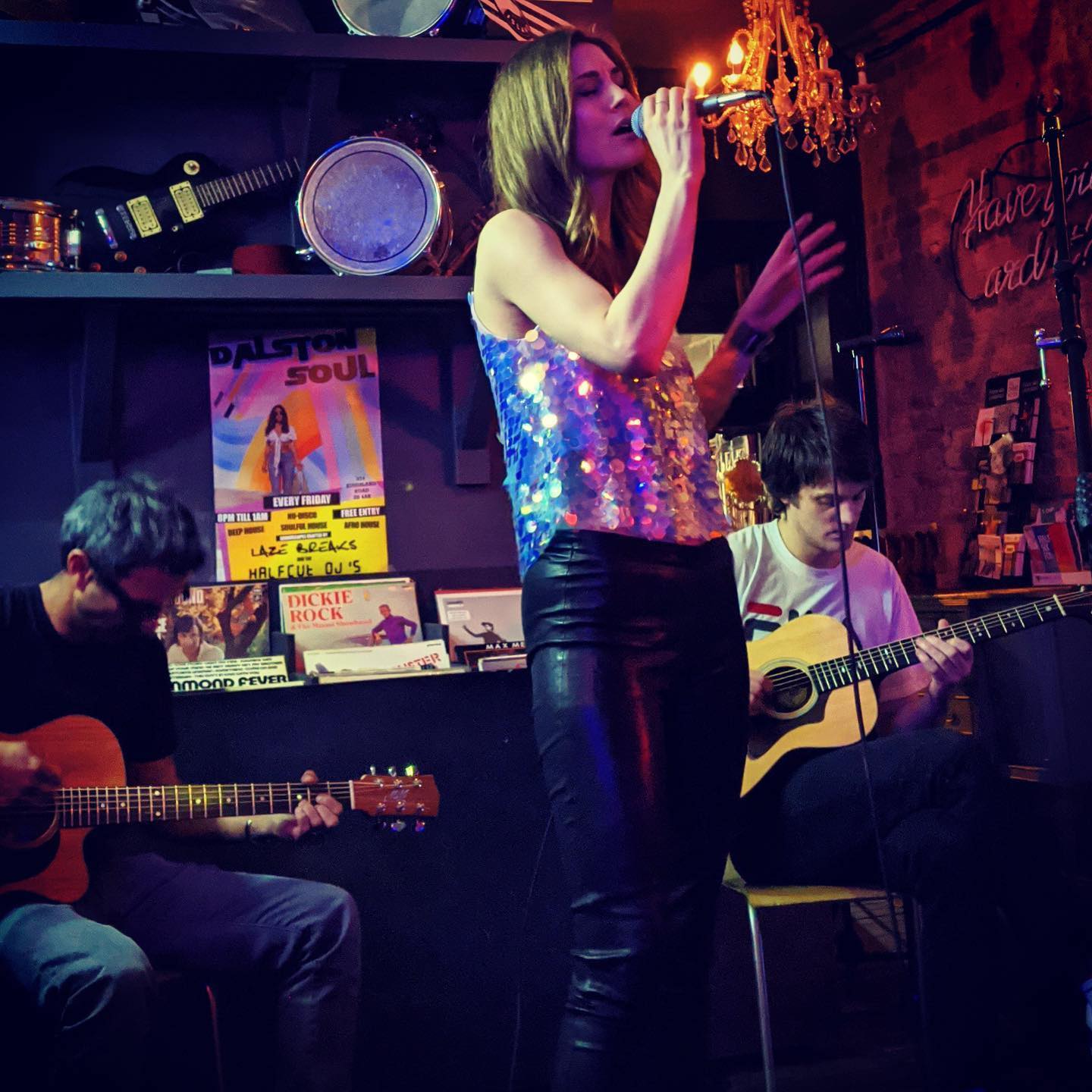 “Pete’s not a Christmas song kinda guy – bad luck for him because I LOVE them!” declares President Street’s top tier vocalist Ruby. The duo are preparing for a quarantine Christmas down under, in the band’s hometown of Melbourne (something which they go into more detail about in their brand spanking new blog, which you can read HERE:

In the run-up to this special time of year – and in the spirit of recapturing that special feeling, even in 2020 – we sat down with Ruby to discuss her favourite Christmas songs!

“For me, ‘All I Want for Christmas is You’ by Mariah Carey is just the quintessential Christmas song. It brings so much joy! It’s about being together with the ones you love and not getting caught up in the materialism and other aspects of Christmas – that never mean so much if you don’t have love!”

“What a talented woman Taylor Swift is! ‘Christmas Tree Farm’ by Taylor Swift is such a strong tune – from the old Hollywood style opening to the happy jingle bop. I just love it because it has such a happy melody and nostalgic and joyful lyrics.”

“Then it’s got to be ‘Happy Xmas (War is Over) by John Lennon and Yoko Ono. This was the song the Year 6s (final year kids) in my primary school would sing every year at the end of year school concert – so as a little kind you’d look up to the Year 6s and be so excited for your turn to sing this traditional school song once you were in year 6! In my final year, we got a new principal and she changed the song tradition, much to everyone’s horror… all the children, parents and teachers kept complaining long after the concert and the next year it was changed back, but my year missed it! So I hold onto this song. And of course it’s a historical song of great meaning and is as relevant and important today as it was when it was written.”

“The vocal on ‘I’m Dreaming of a White Christmas’ by Bing Crosby is just so beautiful and moving. It’s that song that makes you sway and remember those bleary eyed nights as a child watching the Christmas tree lights blur as your eyes would fall heavy and close… I had my first ever white Christmas in Europe a few years ago so as an Australian who has only ever had hot summer Christmases, this is the best Christmas song for a white Christmas for me!

“Kylie’s cover version of ‘Let It Snow’.” President Street actually shared a chart spot right next to fellow Melbournian and Minogue sister Dannii earlier this year (read about it here: “Kylie sings this beautifully – following on from my first white Christmas story, this is a similarly magical and wondrous Christmas song that makes you feel like you’re in a movie!”

Thanks so much for sharing these with us Ruby! We hope these tracks helped you get a little more into the Christmassy spirit, wherever you are celebrating it and whoever you’re with! Stay safe and have a lovely one folks.