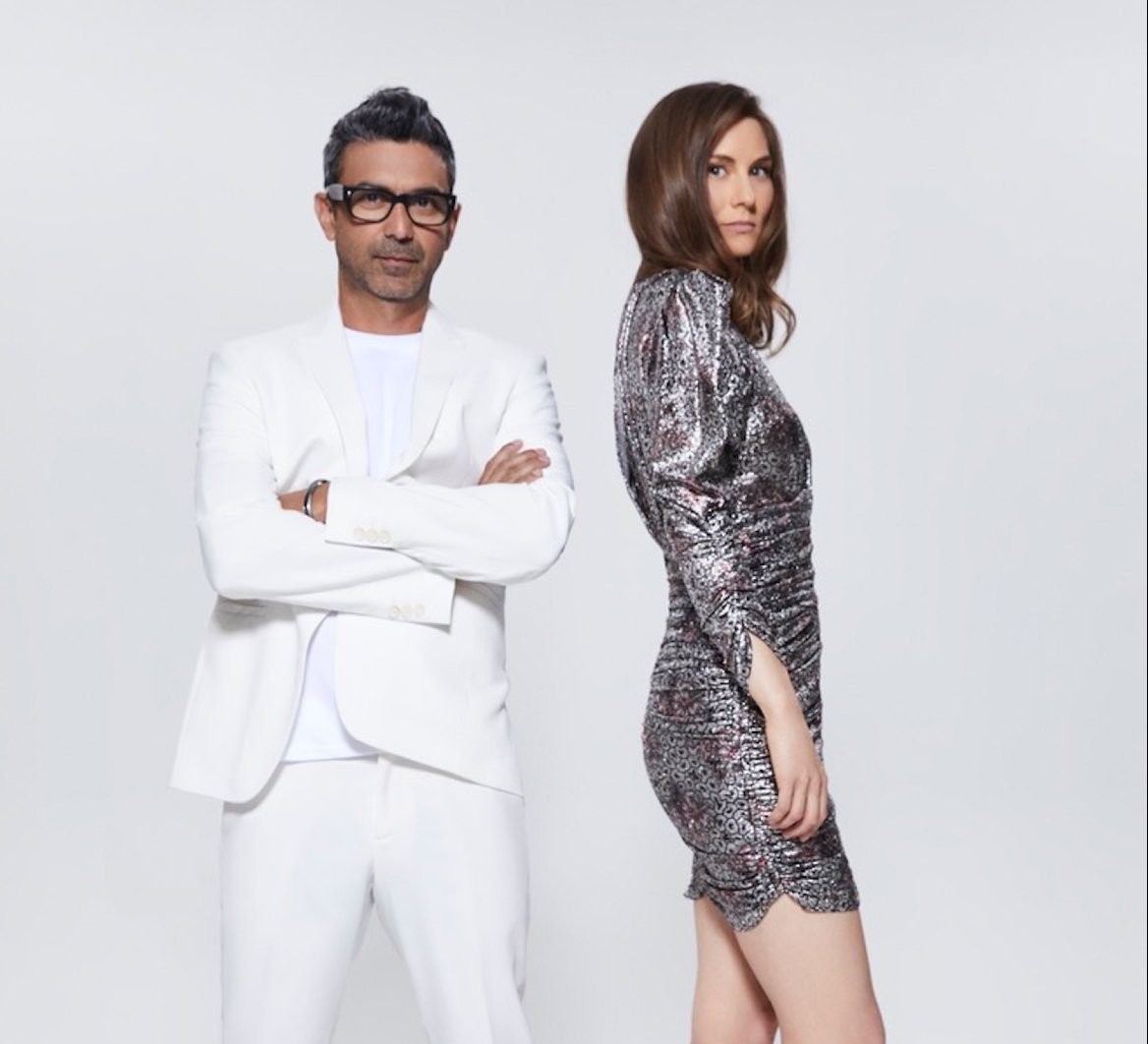 We at FM Fame Magazine have long been champions of the brilliance that is alt-pop duo President Street. Their singular approach to combining genres – taking pop, dance, drum ‘n’ bass, and soul and mixing it all together – renders them truly unique on the pop scene.

Now, after many global delays, the pair are set to return to the frays of the UK music scene – with tour after tour booking up their schedule until at least mid-2022. On top of their travels, President Street have also announced a new single, Heartbreak Player, due for release in September.

Making their way to the UK for the first time since before the pandemic, PRESIDENT STREET are impatient to get back on the road. “We are super excited to get back over to the UK and get in front of our fans and share our new songs with them. It feels like forever since we were last there and we’re so buzzed to be part of the excitement of the return of live music and to get the chance to connect once again with people in real life”

HEARTBREAK PLAYER builds on the success which PRESIDENT STREET have already found in the UK, once again seeing them straddling the boundaries between straight-up pop and nostalgic dance music, as found in their drum ‘n’ bass influenced beats. This creative songwriting and production duo have been hard at work with Pete and Ruby once again teaming up with longtime collaborator Ash Howes to work on production, putting his years of know-how to good use.

There are lots of exciting things on the horizon for PRESIDENT STREET – tours, singles, EPs and more coming your way. Start keeping up now, or forever be left behind…