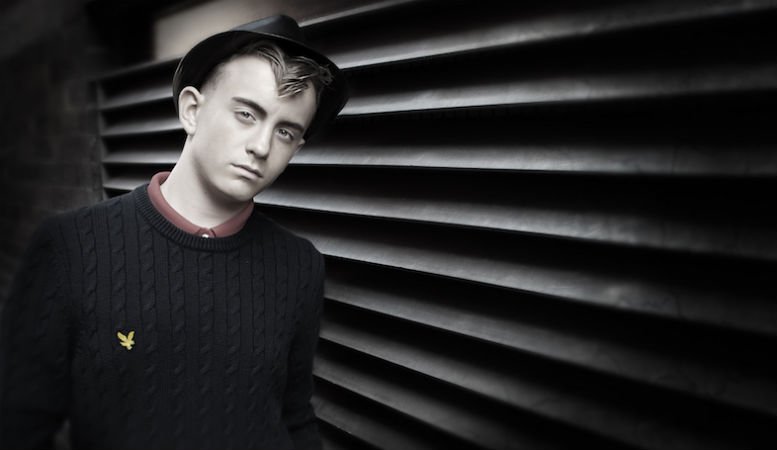 Jack hosts the UK Top 30 Countdown Show on the internet Radio Station Hit Mix UK every Sunday between 7 and 9pm. 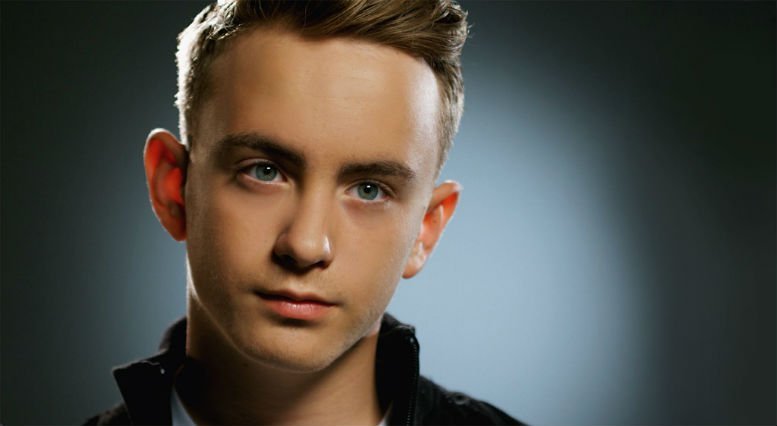 He is also a budding actor and has worked with people like Rosie Day (All Roads Lead To Rome) Graham Fletcher-Cook (The French Lieutenant’s Woman), Simon Thomas (Phantom Of The Opera), Aaron Sidwell and Vicky AlCock (Eastenders).

Jack has recently performed at Her Majesty’s Theatre in London’s West End, the Whiterock Theatre in Hastings and the Royal Albert Hall London.

The single is available to pre-order on iTunes.