SHE may be pregnant but that hasn’t stopped Orlaith McAllister enjoying herself this week. 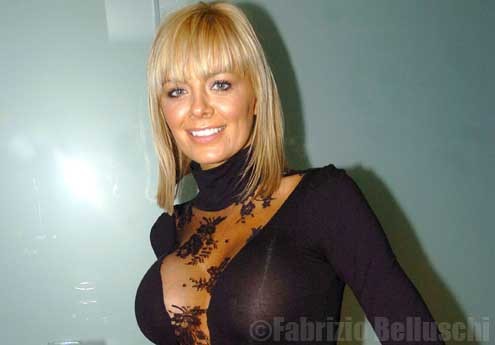 The brainchild of sisters Lisa and Hayley Harrison the magazine was unveiled to a packed crowd at Ba Mizu in Victoria Square packed with celebs such as Zoe Salmon, Eamonn Holmes, Kyle Lafferty and Terry Bradley. 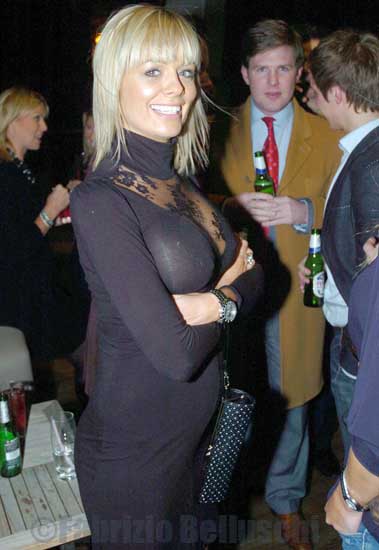 But it was an itsy bitsy someone else who stole the show throughout the night. 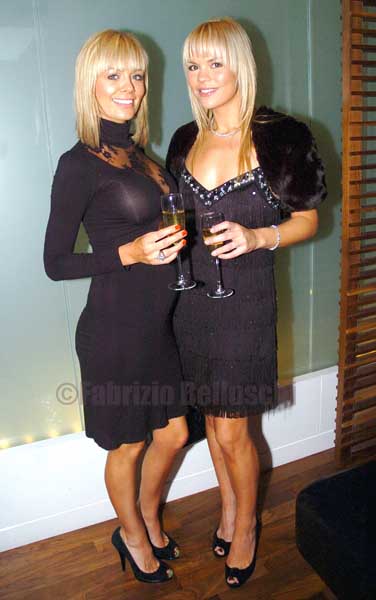 One onlooker said: At one stage I felt sorry for Orlaith because absolutely everyone was asking her the same questions, how are you?Do you know the sex yet? Have you had a scan?

But she was dignified as ever and even managed the whole night in a pair of killer heels.
IN! Magazine is out now.
EXCLUSIVE by Tina Calder and Fabrizio Belluschi