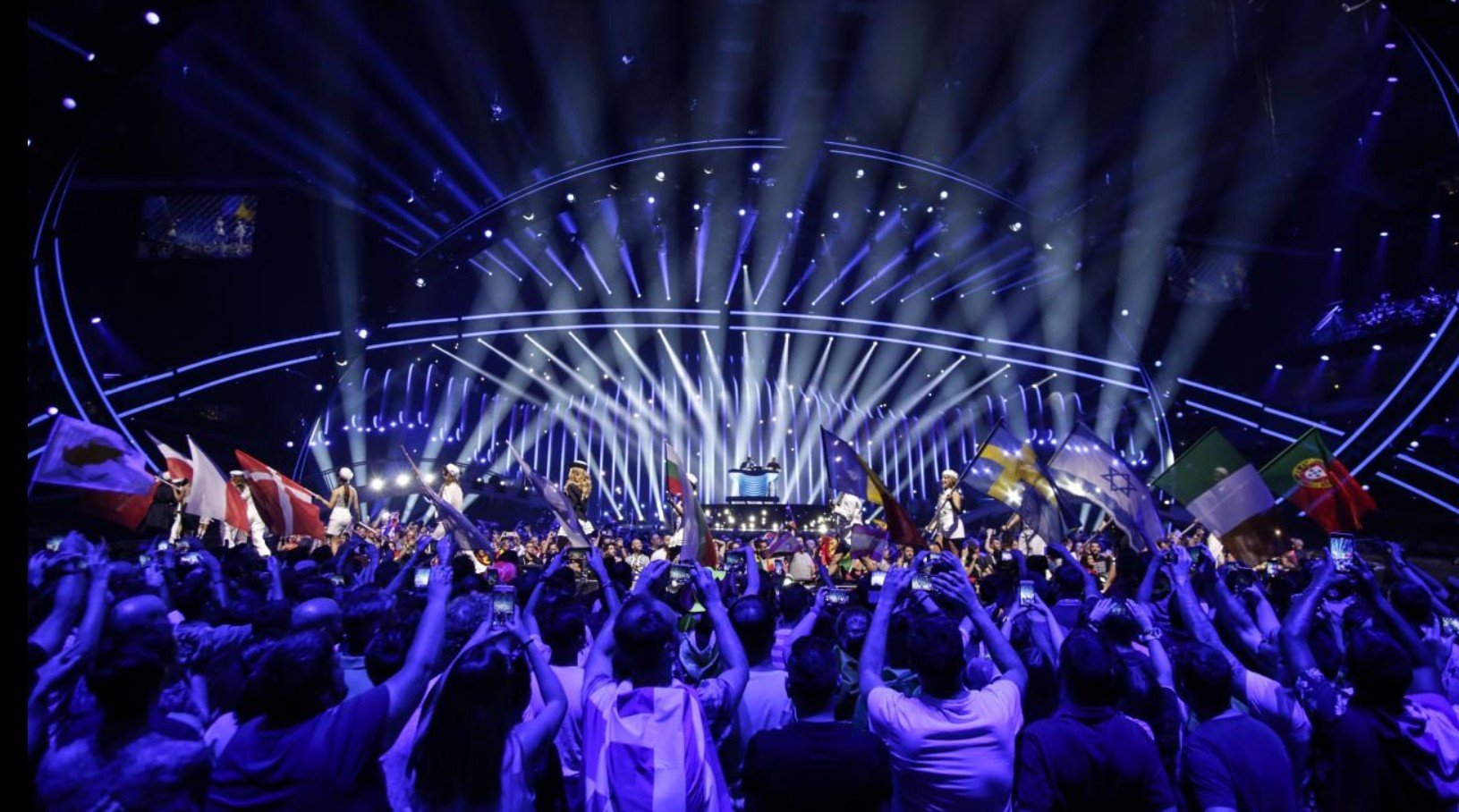 If you’re joining in the Eurovision conversations, you’ll know that musing over who the possible winners may be is an important part of this “spectator sport”. Along with the fans and the countries participating, are those placing bets and watching the winning odds.

Because winning isn’t an exact science based on hard criteria, it’s never easy to guess who will take the prize. Someone with a magnificent voice? A catchy tune? Maybe a combination of stage presence and vocal abilities? Let’s look back at the previous wins.

Of the 39 countries participating in 2010, Germany took the prize thanks to participant Lena. This was an anticipated win for many, and others were completely caught by surprise. Her song “Satellite” did exceedingly well after the contest, topping the charts and gaining international attention.

“Running Scared” performed by Nikki and Ell from Azerbaijan won the winning spot. A beautiful duet, this was Azerbaijan’s first win. The song drew some attraction and fared reasonably well in the European charts, reaching #2 in Iceland and #7 in Belgium.

The song “Euphoria” performed by Sweden’s Loreen won the popular vote in 2012. Earning an impressive 372 points, this song was much-loved. This one is worth paying attention to if you’re predicting the odds of the wins. This song is catchy, beautiful, and the use of lights and effects certainly add to the charm. These are all factors that are worth considering if you’re taking part in the Eurovision betting.

Emmelie de Forest from Denmark won the first Eurovision that allowed the public to vote. 2013’s winning song reached #1 in the charts in Denmark, #3 in Sweden and Switzerland and #4 in the Dutch charts.

“Rise Like a Phoenix” won first place, performed by Austrian bearded drag queen, Conchita, staying true to the show’s reputation for unusual but deserving winners. Conchita’s song did well in the charts and this eye-catching performer became an ambassador for the Eurovision contest.

Sweden won the 2015 Eurovision with a performance of “Heroes” by Måns Zermelöw. This was Sweden’s sixth win in 60 years – they remain popular contests.

Jamala from Ukraine took home first place. This year was the first time the public and jury votes were presented separately. Jamala’s performance was cultural and her strong vocals carried beautifully.

Salvador Sobral from Portugal performed the winning “Amar Pelos Dois”. It is performances such as these that can make betting on a winner exceedingly tricky. Just when you think you can predict the type of performer to win, something quietly emotional steals the show.

Netta Barzilai won Eurovision 2018 with her song “Toy”. She was liked from early on in the contest, so few were surprised by the victory. Remember, before placing any bets, the popular vote counts for a great deal.

The eccentricity of Eurovision Song Contest has yet to be echoed elsewhere, it’s a true enigma. Whether you’re watching, supporting, voting, or betting – it’s a worthwhile show to watch.