Film Independent, the non-profit arts organization that produces the Spirit Awards and the Los Angeles Film Festival, handed out top honors to Precious and Crazy Heart at the 25th Spirit Awards. 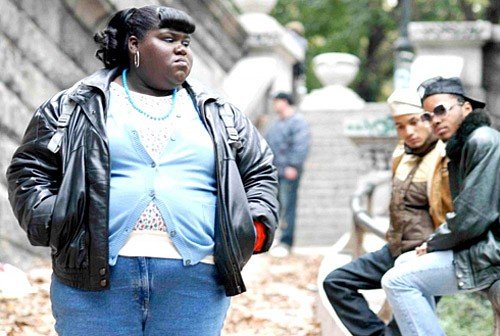 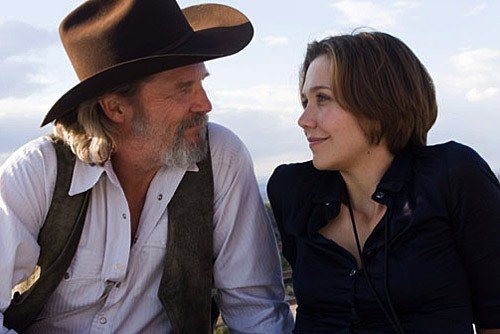 (500) Days of Summer, Anvil! The Story of Anvil, An Education, Humpday, The Messenger, and A Serious Man also received awards at the milestone ceremony, held at LA Live’s event deck in downtown Los Angeles and broadcast live and uncut on IFC. Acclaimed comedian Eddie Izzard was Master of Ceremonies, and Ben Stiller served as Honorary Chair.

The Spirit Awards was the first event to exclusively honor independent film, and over the past 25 years, has become the premier awards show for the independent film community, celebrating films made by filmmakers who embody independence and originality. 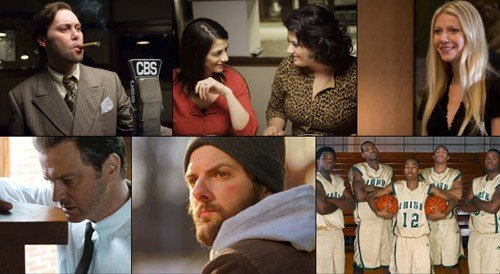 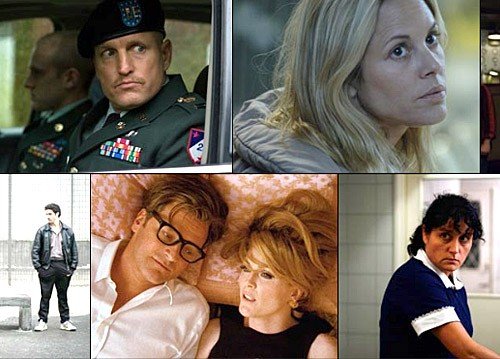 Kyle Patrick Alvarez, director of Easier With Practice, received the seventeenth annual Acura Someone to Watch Award, which includes a $25,000 unrestricted grant and honors a talented filmmaker of singular vision who has not received appropriate recognition.

Bill Ross and Turner Ross, directors of 45365, received the sixteenth annual Chaz & Roger Ebert Truer Than Fiction Award, a $25,000 unrestricted grant presented to an emerging director of non-fiction features who has not yet received significant attention.

Also announced during the show, was the recipient of the 2010 ELLE/Garnier Directing Fellowship, which carries a production grant of $10,000, funded by ELLE and Garnier. Film Independent Fellow Jennifer Arnold (2005 Directors Lab) won for her film A Small Act, which will air summer 2010 on HBO.

The Spirit Award encores will air on IFC on Saturday, March 6 at 5:00am EST/PST and 11:15am EST/PST, and Sunday, March 7 at 8:30am EST/PST and 2:30pm EST/PST. In addition, SpiritAwards.com and a dedicated Spirit Awards channel on Babelgum.com will post red carpet and thank you cam interviews the next day.