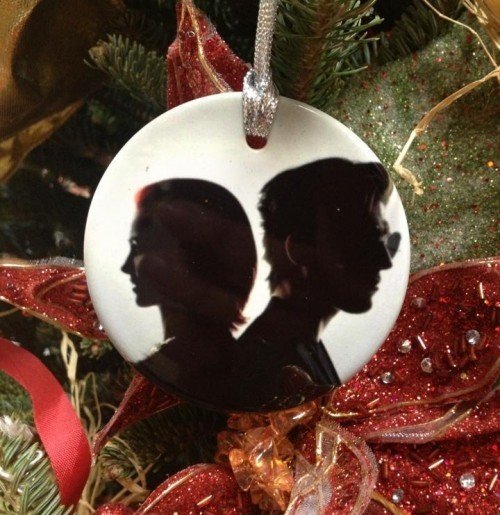 Their debut single, “Gimme Some” was featured in a GLOBAL campaign for J. Crew & Mastercard.


Following the release of “Gimme Some” Mike penned and produced Kylie Minogue’s first single off of her new album, “Into the Blue” while Crista traveled to Stockholm to work with DJ sensation Icona Pop.