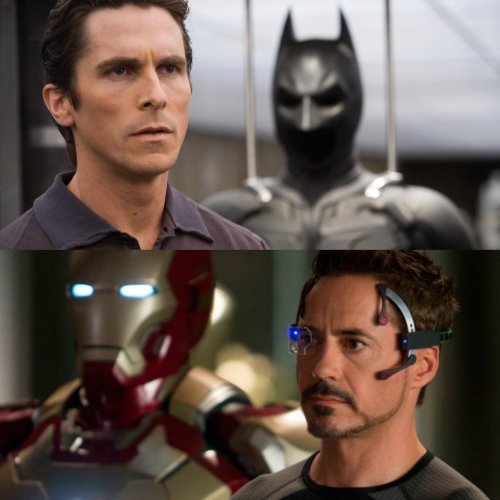 What is it about multi-billionaires? Not content with having all the power and money anyone could ever dream of – and then still some more besides – they insist on Making lots more of it – just because they can, presumably – and developing alter egos with extraordinary superpowers and then using them to fight improbably otherworldly foes. This is usually high above the grubby streets where amorphous crowds of all too ordinary people go about their humdrum little lives.

Iron Man, Batman and the big question Tony Stark’s life really ought not to be that dull. Quite why he should feel the need to Iron Man-up like he does is anyone’s guess. 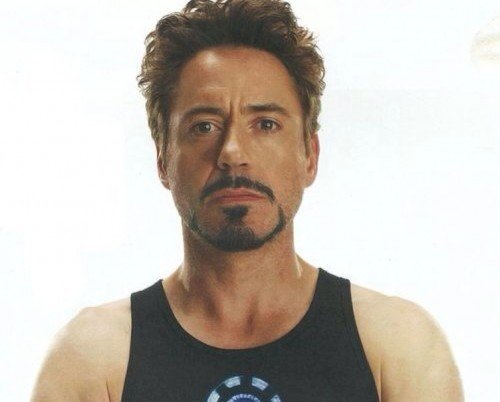 And what’s this? Mild-mannered billionaire Bruce Wayne winging his way into the conversation with a cape and crusade to quell the crime in Gotham city? It really does start to make a boy wonder. 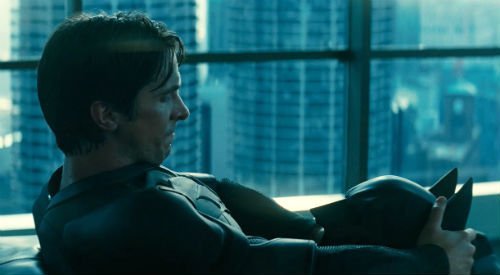 Apart from anything else, it makes you question why Peter Parker should not be able to at least get himself a decent job. But let us not get tangled up in that sticky little side thread right now. 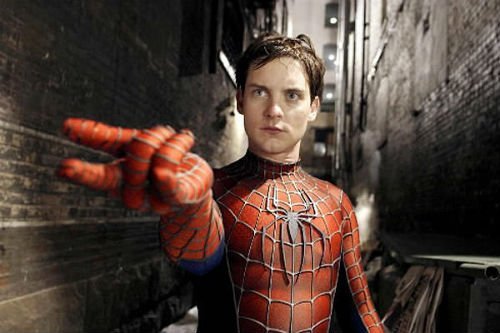 What is undeniably bat-tastic about these colourful creations is the way they have strayed out of their fictional worlds to be become real-life billionaires in ours. The merchandising millions that derive from licensing products as diverse as mugs and masks, USB sticks and T shirts, watches, and even an online slot machine game with Iron Man character.

Let us just cut to the big picture. The celebration of great power and unimaginable wealth that these playful personas represent is part of the geist of our zeit – they are a sign of the times. In an insightful piece in the the Guardian newspaper in 2013, Michael Moran pointed out that the original superhero – Superman himself – was introduced as ‘Champion of the Oppressed’. That’s not the sort of positioning that necessarily sits alongside the accumulation of untold billions. 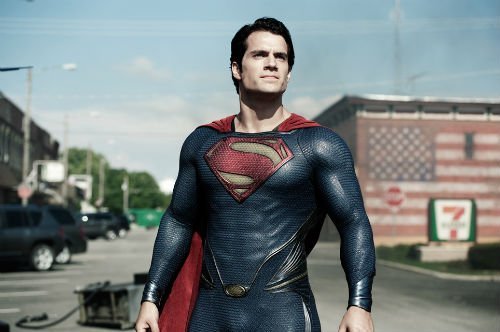 In a world where Bill Gates and Mark Zuckerberg are household names, where friendship on Facebook is monetised and where we pay a premium on a burger or a soft drink because Iron Man beat us to the punch, there is something about that presumption of the greater goodness of greater wealth that carries its own political ‘kapow!’.

Imagine a master criminal whose telepathic technology was capable of manipulating entire populations by tapping into their fantasies, steering them towards their own evil ends and ultimately making off with all their worldly wealth. What sort of a superhero could save us then?

Try not to imagine Donald Trump in tights and a mask, or Bill Gates wrestling with an eight legged alien – those images will not do you any good.