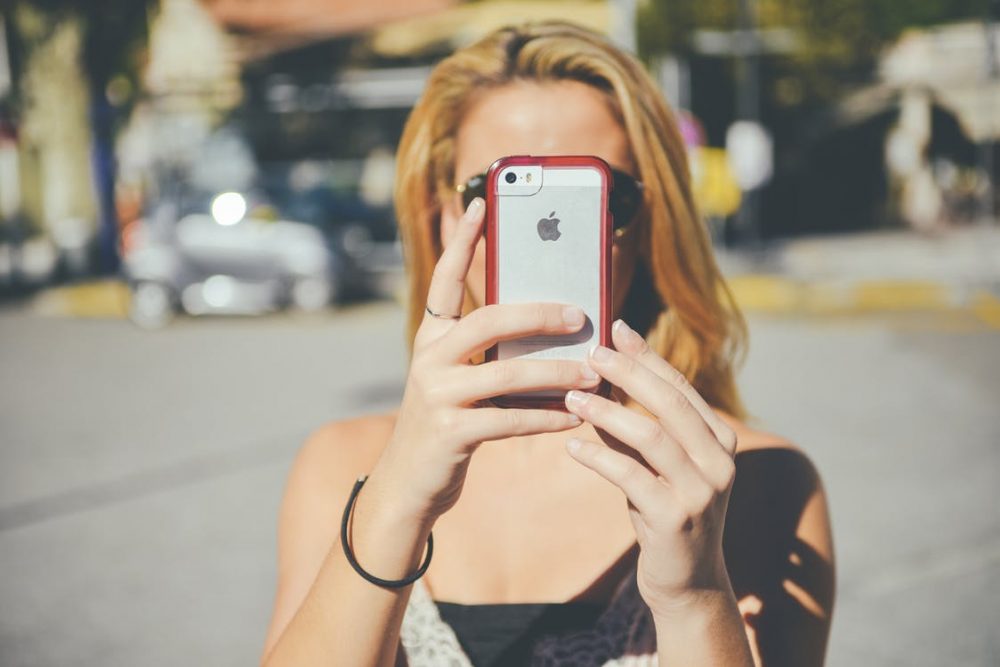 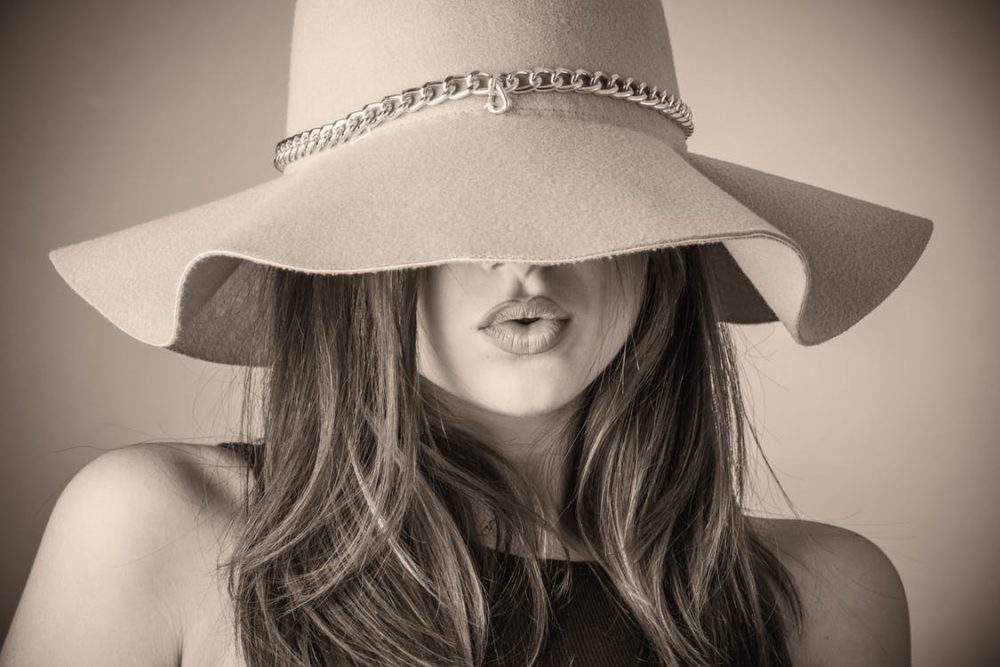 When it comes to kids and social media there are usually two types of parents. Those who are happy to allow their teens to embrace modern technology and all its trimmings and those who would rather switch the wifi off.

Recently Jamie Oliver was lauded by some parents and laughed at by others as he revealed he and his wife Jools had banned their teenage daughter Daisy from taking “selfies”.

He said: “We banned Daisy from doing selfies…It’s almost the sugar of social media – it’s a quick way to get some sort of pat on the back or love.” 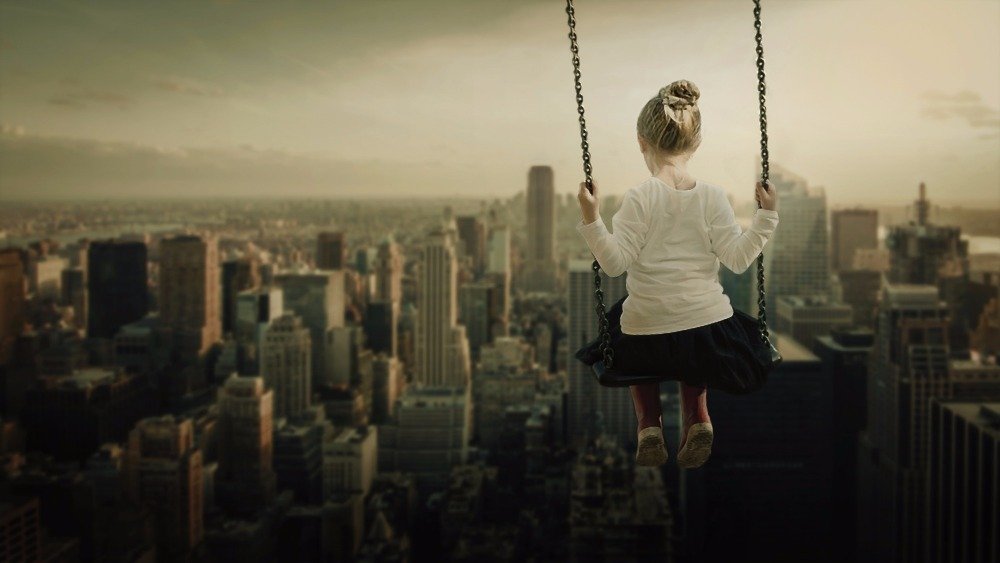 Whilst Jamie’s comments do, in fact, raise an important discussion about the sexualisation of young people I think it’s also important to consider that with the proper education and open discussions with his child he probably could have reached the same goal – to ensure she didn’t create any pouty lip pictures.

I’m no fool, I know that in many cases we can tell teens until we’re blue in the face why it’s not appropriate to do something and as soon as our backs are turned they’re at it again.

It’s all very well saying that we should cut these problems off at the knees but remember all across the world there’s evidence for why pushing something underground is neither productive or effective for eradicating it. 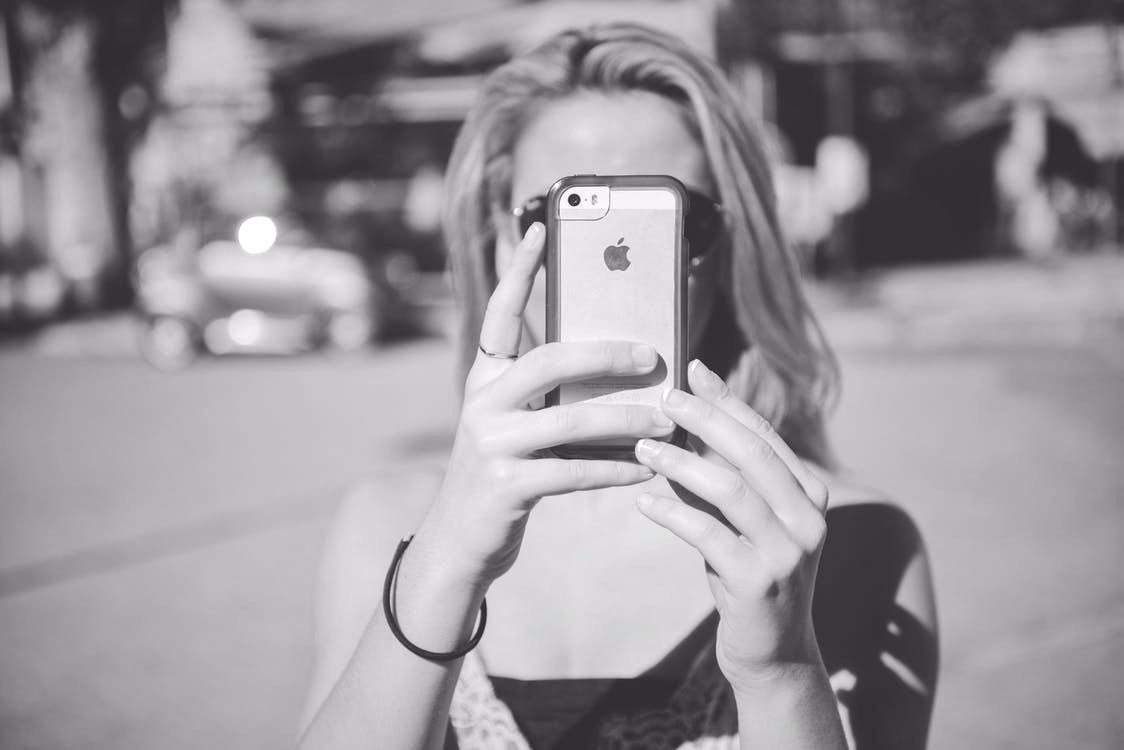 Therefore, the answer has to be to allow young people to express themselves in a manner that suits their social surroundings but also with a level of appropriateness that everyone is happy with.