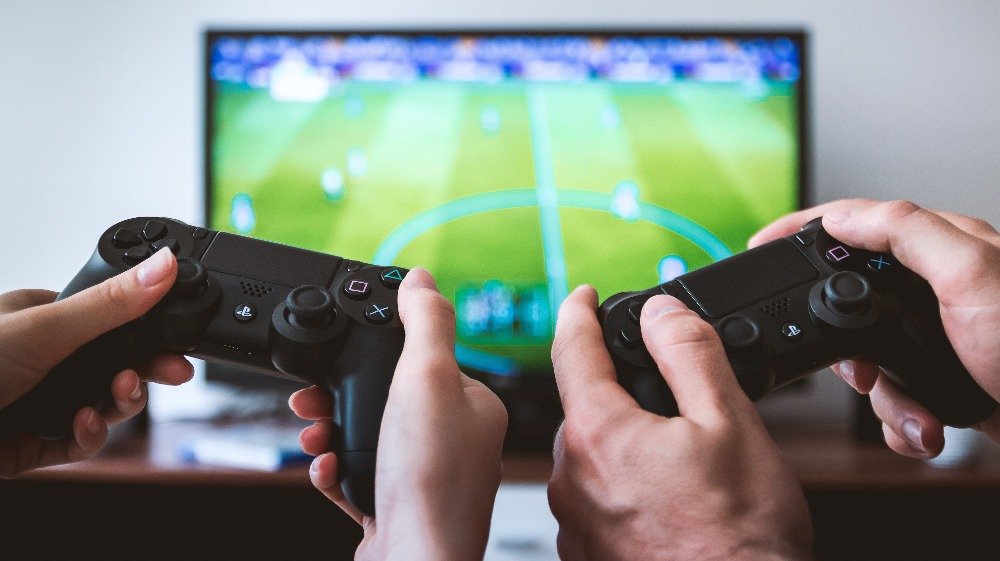 A new study has revealed that playing video games is a stress buster.

According to researchers gaming has become a key strategy for coping with stress amongst millennial gamers.

The survey of 1,000 gamers by Dave TV channel found that 55% of gamers played games because it helps them unwind and relieve stress.

And despite the negative press surrounding gaming and its effects on people around half of those surveyed believe performing well in a game not only has a positive impact on their lives outside of screen but also allows them to look at other aspects of their lives more positively.

Half of the interviewees also said they used gaming as a method of escapism to help them deal with daily work pressures.

Luke Hales, general manager of the Dave TV channel said: “This survey is incredibly revealing in showing the positive mental benefits of getting together for a gaming session.”

Dave surveyed the gamers aged 18 to 30 ahead of the brand new series of Dara O Briain’s Go 8 Bit, which returned on Monday February 12 at 10pm. 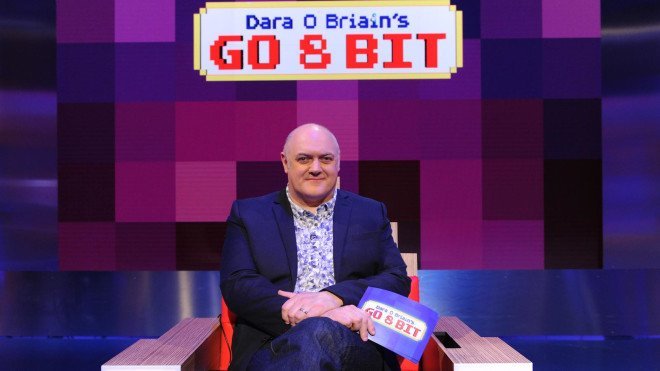 The results of the study show gaming as a social pursuit, with three in five of those surveyed playing specifically to join friends or an established ‘clan’ to play with.

It also emerged the average gamer has made three friends through gaming, either through playing together or in the surrounding community and culture.

Sixty per cent of those surveyed consider gaming a key component of their social life.

And almost a quarter believe they have made more friends through their interest in gaming than through any other area of their life, making it their core social outlet.

The study also explored other potential benefits of gaming, such as improvements to mood, reflexes and social skills.

A third of gamers play for the sense of achievement or accomplishment it gives them.

And 42 per cent said they feel at their happiest when they are performing well in a videogame, receiving a greater rush from their victories than comparable achievements in real life.

Another 27 per cent believe playing video games has helped them to process or deal with a mental health issue or concern.

Thirty seven per cent agree playing a game online with other people has helped to increase their levels of confidence.

One fifth think playing games has helped them to hone their problem-solving abilities, and 28 per cent believe their hobby has made a positive impact on their reflexes and coordination.

Season 3 of Dara O Briain’s Go 8 Bit is back every Monday at 10pm on Dave.