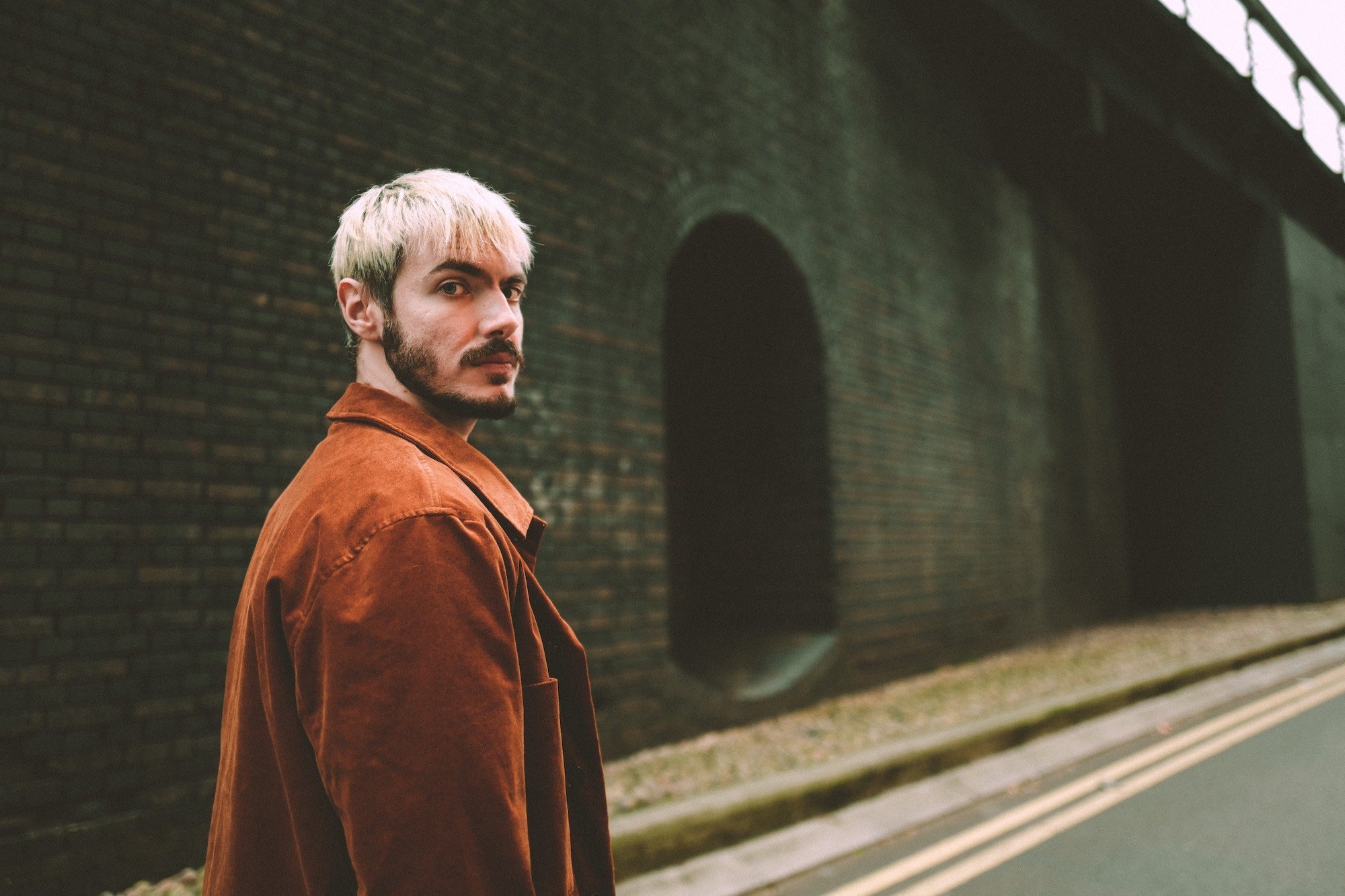 Announcing himself to the UK scene with a thoroughly visceral new single, West-London raised Posh showcases his devilish side on new single Man Down. Rich in the authentic, UK grime sound, it’s a powerful new single from an artist that’s undeniably on the rise in his scene and building respect across London.

The West-Londoner takes the inspiration for his name from the frustration he faced growing up. “I’ve always had a chip on my shoulder,” he says, “I  looked a certain way, sounded a certain way, and I was surrounded by certain people, but  I didn’t have all the advantages those people had.” This frustration and conflict, was soon turned into fuel as he began to take music as a viable pathway in his journey.

The new single is a raw, powerful piece of UK grime that sounds like it’s straight from the streets.