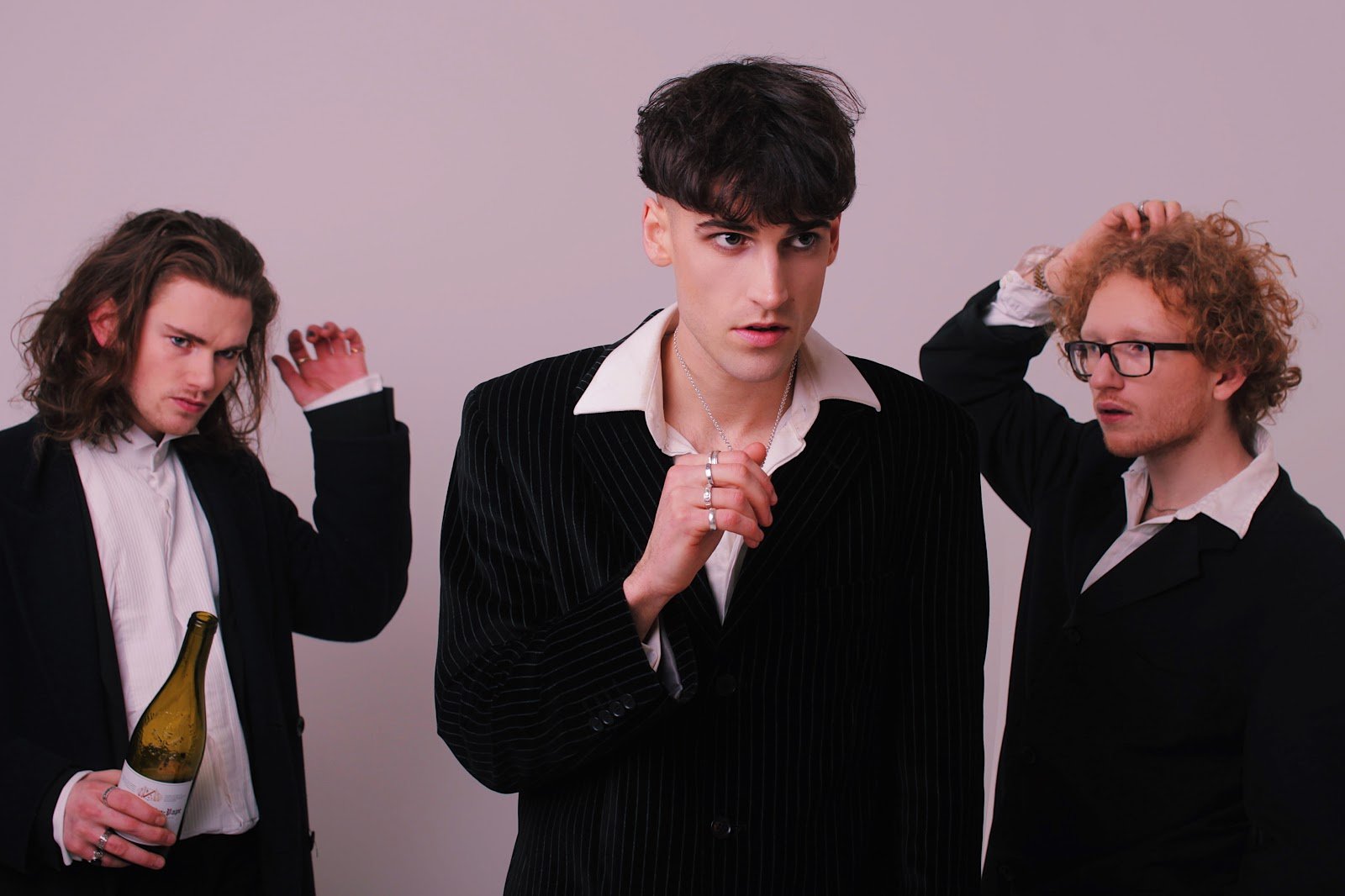 Manchester based indie outfit Posh Chocolates have returned with their newest anthem GAUDY which tackles the liberal do-gooder elite, in jest by the most part. We love this one, as do BBC Radio 6 after being showcased on their BBC introducing mixtape courtesy of Tom Robinson.

The band, made up of Christian Ellery, Sam Osbourne and Robert ‘Bob’ Maguire-Jones, have already proven themselves within their local scene – hailed by Shell Zenner of BBC Introducing as Manchester’s ‘One To Watch’. A slight departure from the last single Gold Tongue, this one is more raw with guitar chops and driving rhythms.

Elaborating on the single, Christian divulged: “GAUDY came from a necessity to vent such an irrational qualm I had with the pretentious trends of the current social economy. Working at the time in the “trendy” hub of Manchester, I found myself bemused by the lengths that people would go to to be profoundly unique, but thus when different becomes the norm we find ourself in a post-ironic free-for-all in which everyone is fighting to be crowned most “gaudy” or the most ethically “woke”. Don’t get me wrong, I say “eco-friendly” in jest – I obviously don’t inherently disagree with activism. But when someone’s mentioned how they’re newly vegan for the FIFTH time in one conversation, to try and gain some sort of moral high ground rather than for a viable reason, it gets a bit wearisome.”

This one is a must listen, so dive in head first!