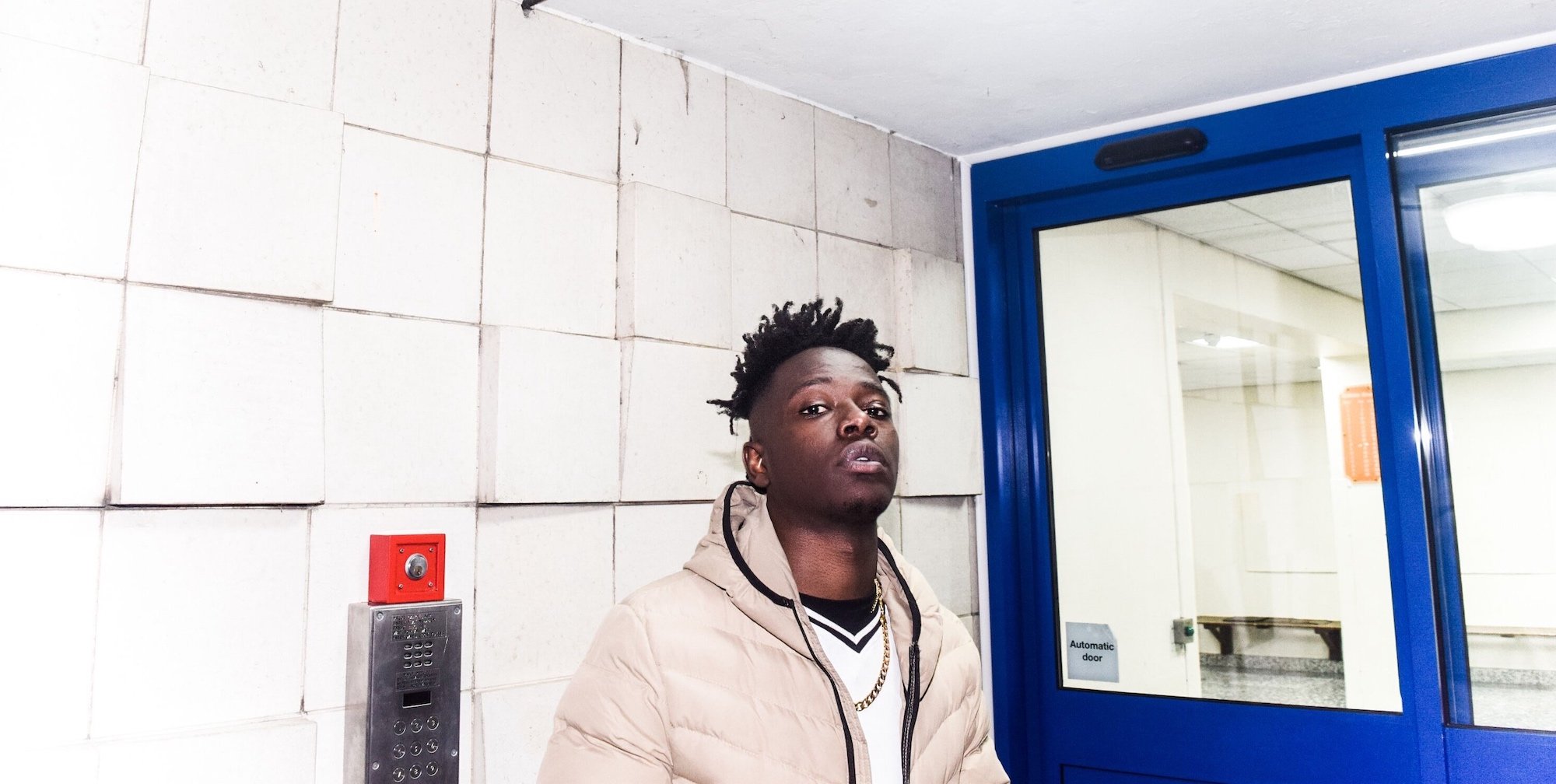 The 22-year old British Zambian rapper, singer and songwriter DarkStarGraver releases his first EP Burning Bridges, led by introductory tracks CodeRED and Snakes & Ladders, which were unveiled earlier this year to rave reviews. The rapper hailing from the south coast of England in Portsmouth comes highly recommended if you like the hard-hitting sounds of Octavian, Skepta, Denzel Curry, A$AP Rocky, or Kojey Radical.

His travels and experiences have shaped his perspective, musical tastes and styles, in his very young 22 years he has experienced life all over the UK from Birmingham to Kensal Green to Richmond to Glasgow. He cut his teeth and honed his skills in the south of England, and has established himself at the forefront of the emerging Hip Hop scene in Portsmouth

As is evident on his new Burning Bridges EP, DarkStarGraver draws his influences from diverse cultures and backgrounds.

Producers from Russia, Germany and America are working with DarkStarGraver on the record  to help map out the global rap sound of the record, including Minnesota producer P.SOUL, who has worked with YBN Cordae, Trippie Redd, XXXTENTACION, and Joey Bada$$, Russian beatsmith Roman RSK, whose credits include producing for Nasty C, The Underachievers, and ELLEVN, and NC-based producer Airavata, who has worked with German chart-topper Apache 207, French pop star Maxenss, and Venezuelan trap music frontrunner Big Soto. DarkStarGraver is taking an international approach for his brand new EP Burning Bridges.

DarkStarGraver addresses several themes in his Burning Bridges EP, the rapper is vulnerable from the start as he discusses fake love and cutting off dead weight on the defensive Without A Heart and the EP’s title track Burning Bridges, and on Last One Standing, Snakes & Ladders and CodeRED, he is in defiant self-motivational mode, while Seeing The Signs sees him learning a hard lesson on trust and loyalty, on Walk On By the Portsmouth rap artist seems to come to terms with the conflict in his life and letting go, and then he finds the peace he needs to move forward on Winning Lane.

DarkStarGraver says to talk about the inspiration behind his EP Burning Bridges, “this project explores the mental & spiritual changes I went through, my personal chrysalis from light to dark, the road from chaotic rage into compassion & tranquillity. It’s all about the paths we can take, even the track titles make reference to this, as well as the artwork being a Japanese Torii Gate, which symbolises the transition from the mundane into the sacred. Around the time of writing this ‘Burning Bridges’ project, I came to realise that the people I had close to me weren’t on the same vibration as me, when I was striving for more in my life.

I’m not afraid of showing my deepest vulnerabilities or being open with my emotions. Making this EP was a moment of self-discovery for me, as I had to let go of the people and things that were no longer doing any good for me, in order to serve my highest purpose”.