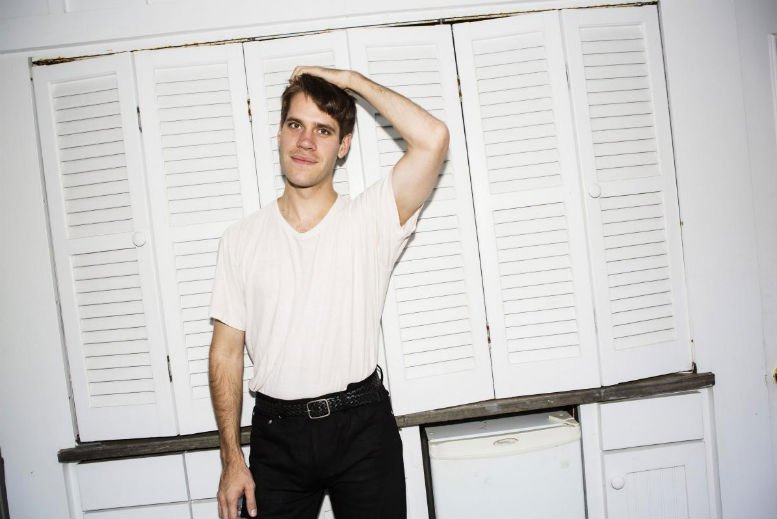 Maine comments: “’Car’ is about leaving a place where you’re unhappy and the beauty of arriving somewhere where you feel good. Whether you escape physically or mentally it’s just about using your facilities to take control of your situation. Positive mental attitude.” 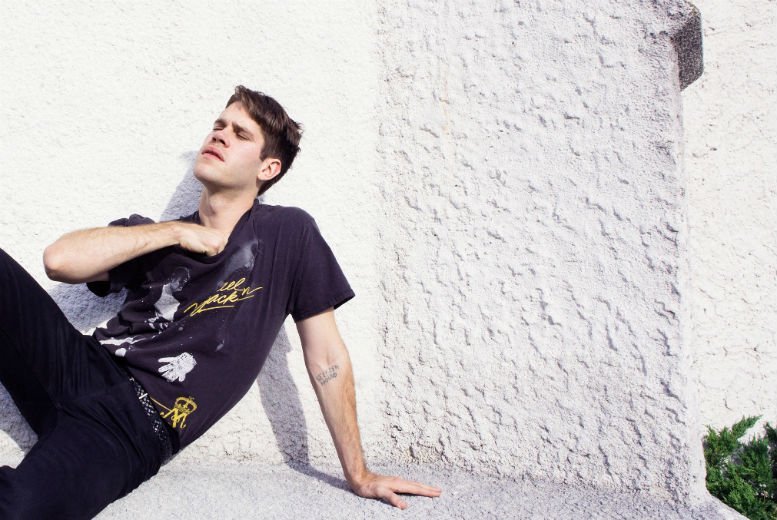 ICYMI…Here’s ‘Be Apart’ video directed by Daniel Brereton and filmed outside London during his recent UK/EU tour.

“‘Be Apart’ is sort of about moving to New York City and wanting to belong – Says Maine – It’s about nightlife, about being taken away, losing control, longing for acceptance, and letting go. I imagine the music video portraying some sort of cult or family living in a mansion. The cult/mansion represent both what you might long to be a part of and also the sentiment of longing to be elsewhere, a part of what is outside.”

Speaking about ‘Pool’, a “dark muscle” album written and recorded almost entirely in his Manhattan apartment, and mixed by Chris Coady (Beach House, Grizzly Bear, Tobias Jesso Jr) in Los Angeles, Maine says: “There was something special about recording this album in my new home. To be surrounded by the city and in my own world at the same time. I quickly became obsessed with the energy around me, and my experience of New York – I was forced to see my music in an entirely different context. This was challenging, but also exciting, when the songs started to sound like a true reflection of what I was feeling in my new surroundings.”