As reported across national media over the weekend, Manga books are to replace some classic books in a list of 200 recommended titles loaned to primary schools to encourage children to read. VIZ Media is one of the world’s leading publishers and distributors of Japanese manga (graphic novels) for English speaking audiences. VIZ Media’s most well known key titles include Naruto, Bleach and Death Note. If you are interested in discovering more about the growing world of Manga books in the UK then please contact Farhana Shaikh at The Associates. A key series which has proved itself to be extremely popular is Death Note. 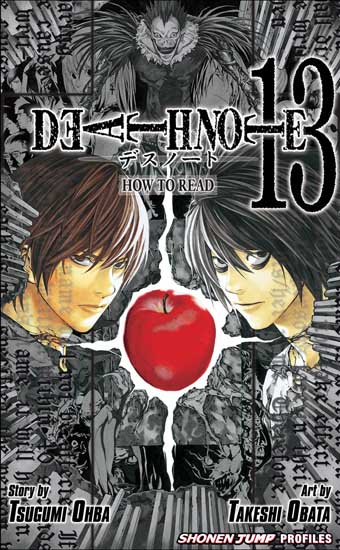 To date, the 12-volume Death Note manga series has sold over 21 million copies in Japan and, in addition to the anime series, has also inspired three live action movies and an original prequel novel. Death Note even has its own encyclopedia called DEATH NOTE: VOLUME 13 – HOW TO READ which is the ultimate guide to the best-selling manga series. 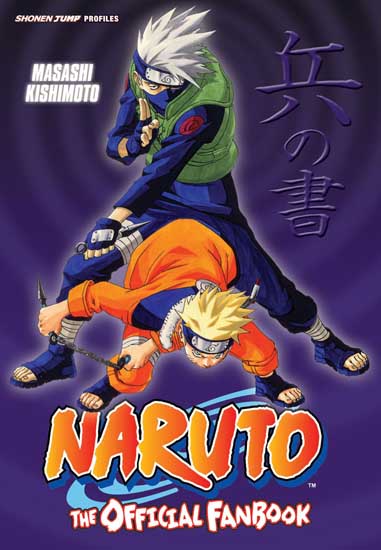 For the uninitiated, the plot of the Death Note series concerns a high school student, Light Yagami, who suddenly finds himself holding the power of life and death in his hands in the form of the Death Note, a notebook dropped into the human realm by Ryuk, a rogue Shinigami god of death. When Light discovers that any human whose name is written in the notebook will die within minutes, he embarks on a vigilante campaign to rid the world of evil by killing off criminals one by one.

But as the body count mounts, Light’s killing spree attracts the attention of both the police and a mysterious investigator known only as â€˜L’, who vows to track down the killer and bring him to justice. Light becomes aware of his new nemesis and soon finds himself involved in a high-stakes battle of wits with L. Meanwhile, Ryuk, amused by the psychological conflict going on between Light and L, is ever on the sidelines watching and waitingâ€¦

DEATH NOTE: VOLUME 13 – HOW TO READ brings together, in one authoritative volume, everything anyone would ever want to know about Death Note and contains a wealth of useful information including complete character biographies, detailed storyline summaries, production notes and behind-the-scenes commentaries.

DEATH NOTE: VOLUME 13 – HOW TO READ also includes exclusive interviews with creators Tsugumi Ohba and Takeshi Obata and a bonus manga chapter of never-before-translated material. Unless you own your very own death note, it doesn’t get any better than this.