Pringles celebrate the launch of the Glee: The Complete First Series on DVD by hosting an exclusive Pringles Glee mash up party for 100 of Britainâ€™s biggest gleeks, at Sunbeam Studios in London.

Lucky gleeks who attended the party were treated to a non-stop Pringles Glee fest. Gleeks dressed up as cast members; learnt a whole host of well-known Glee songs and choreographed dance routines before taking part in the finale showcase. 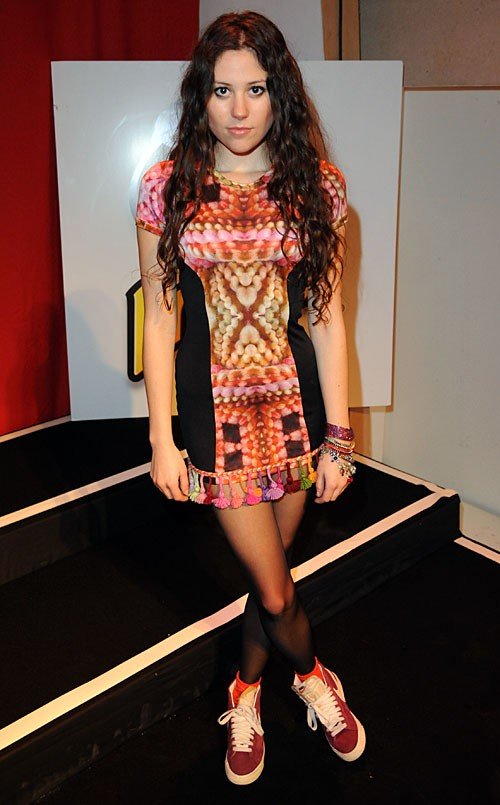 Eliza Doolittle, who released her smash debut album earlier this year, hosted the Pringles Glee mash up party, offering tips and advice to performance enthusiasts as well as drawing the winner of the ultimate gleek prize; a trip for two to visit the set of Glee in LA.

Every gleek who attended the party were entered into a prize draw, giving them a chance to win a trip for two to visit the Glee set in LA. There were also five recording studio sessions in London up for grabs and a Glee goody bag for all attendees. 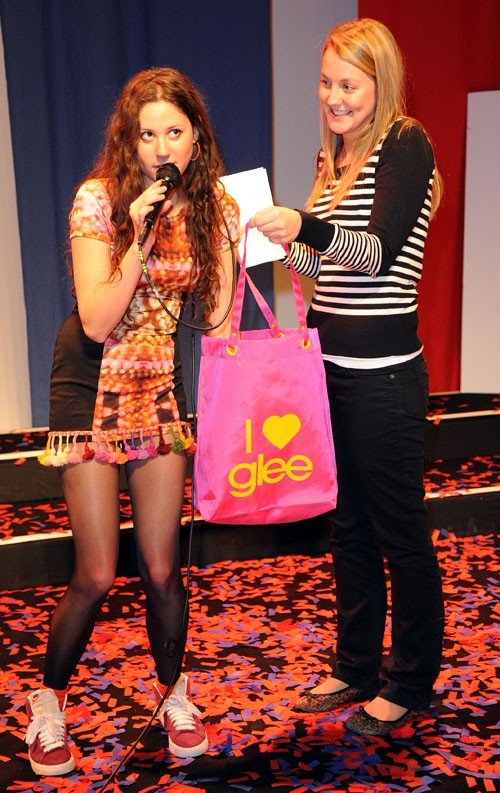 Eliza Doolittle commented: â€œI was so excited to be involved in this project â€“ Glee has become such a global phenomenon and so it was great to attend the Pringles Glee mash up party and join in on the fun!â€ 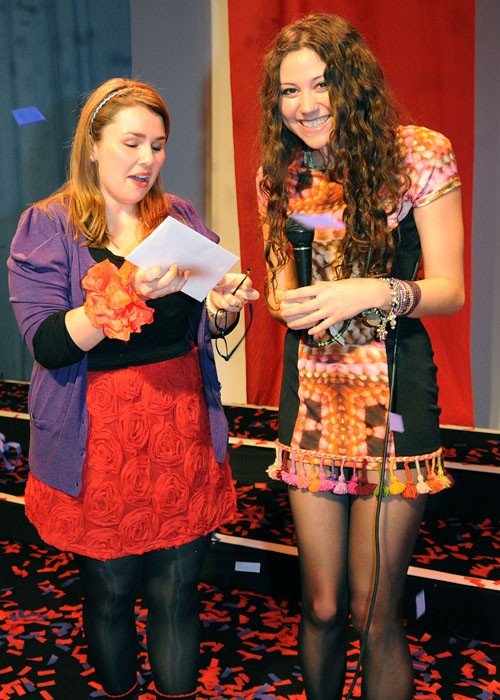 For more information on the Pringles Glee ultimate mash up party and to see exclusive pictures from the event check out: www.facebook.com/pringles
Photos by Â©Getty Images