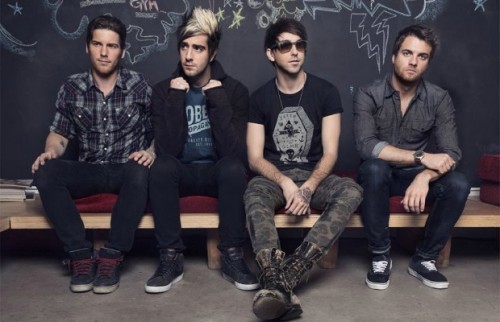 AMERICAN pop-punks All Time Low will bring their tour A Love Like War to Belfast’s Ulster Hall later this month.


Alex Gaskarth, Jack Barakat, Rian Dawson and Zack Merrick will take to the stage at The Ulster Hall on March 18.