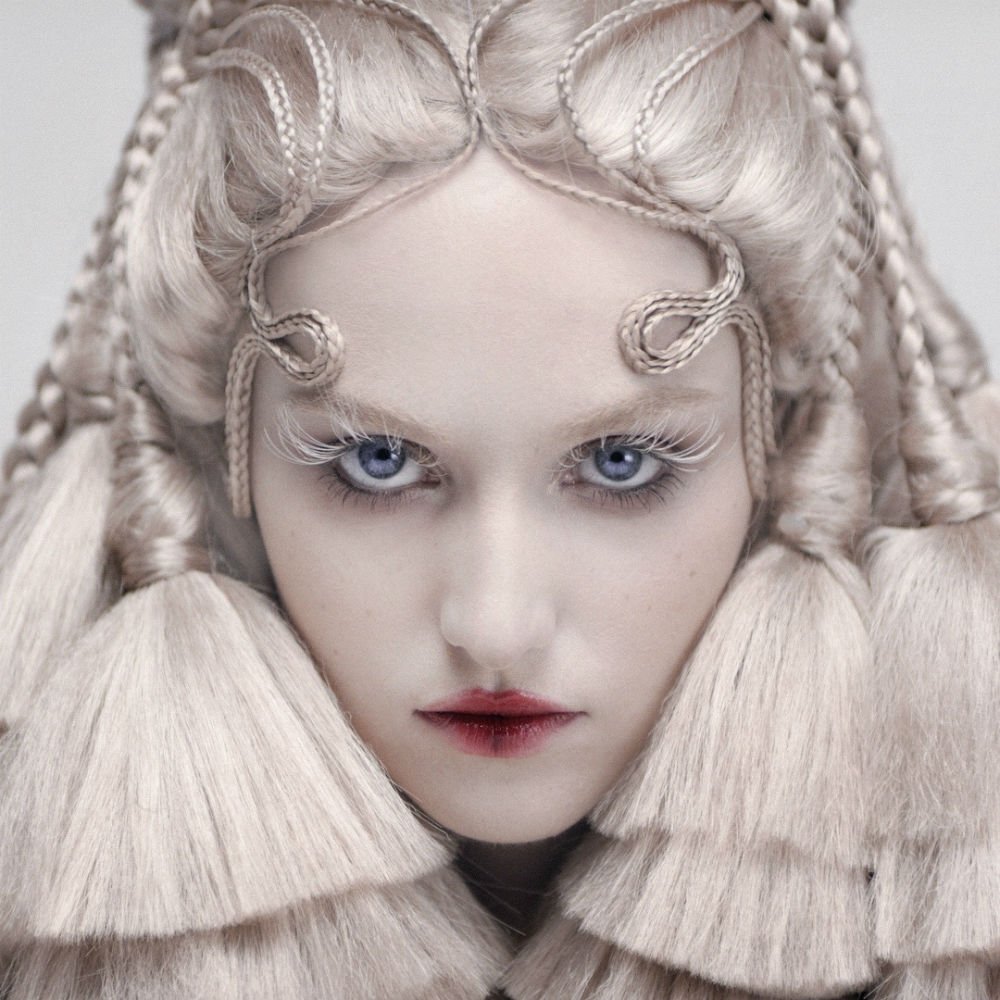 London based Siberian ice-pop princess Polyna, teams up with the iconic Popovy Sisters and “makes the doll alive”, for this stunning visuals by Ekaterina Belinskaya, to accompanying her hypnotically fetching pop gem, untitled ‘I Just Wanna Have Some Fun’, produced by Jonas Quant.

Polyna explains: “I created the idea for the music video about two years ago when I saw the Popovy Sisters doll for the first time. And it took me almost a year to find the best possible team and start making it… and then another 6 months of the animation making, post production, grading, producing effects to make the beautiful piece of art me and the whole team is extremely proud of! The music video represents an art and fashion look at the doll alive. The viewer drowns into the world of the doll’s imagination and sees what she dreams about…” 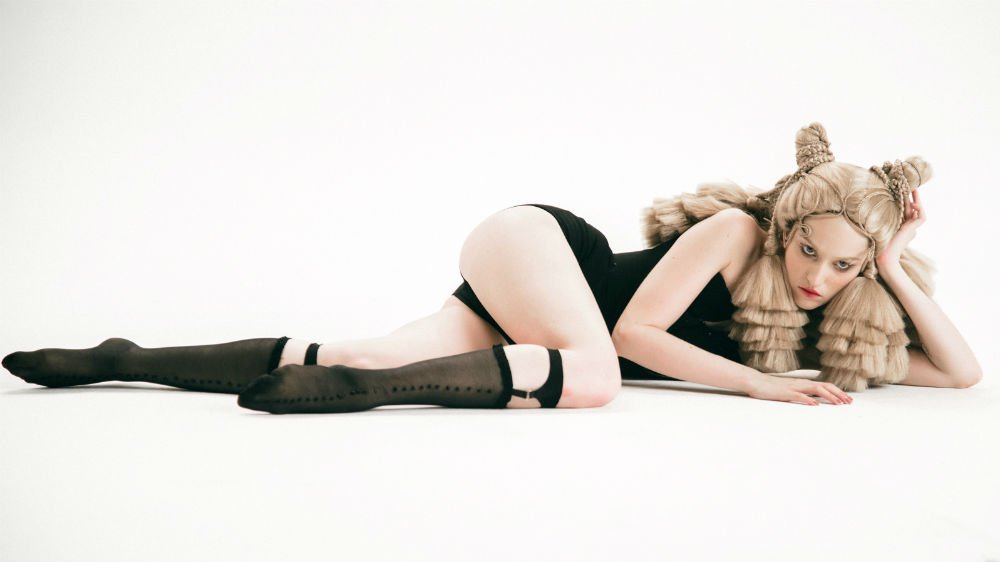 “I wrote “I just wanna have some fun” – says Polyna – together with Jonas Quant at his studio in Gothenburg. The song has an interesting combination of fun lyrics and a bit depressive music track. It represents those contrasts every restless soul feels from time to time. I guess I was in that mood as well when I wrote this song, that’s why it came out the way it is! 🙂 There are also two cool remixes in the single package – they brings a bit more fun into the dark mood of the original song.” 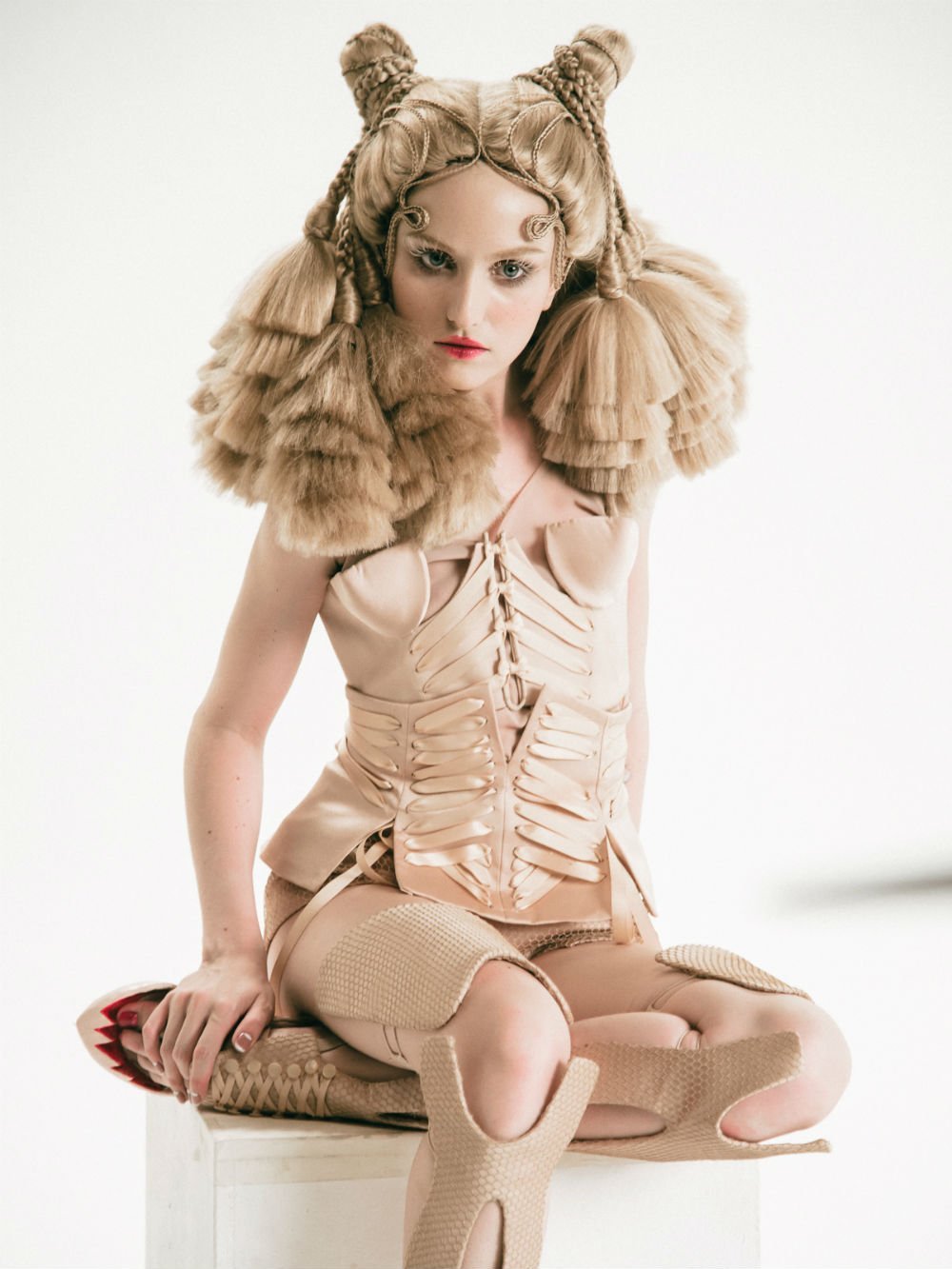 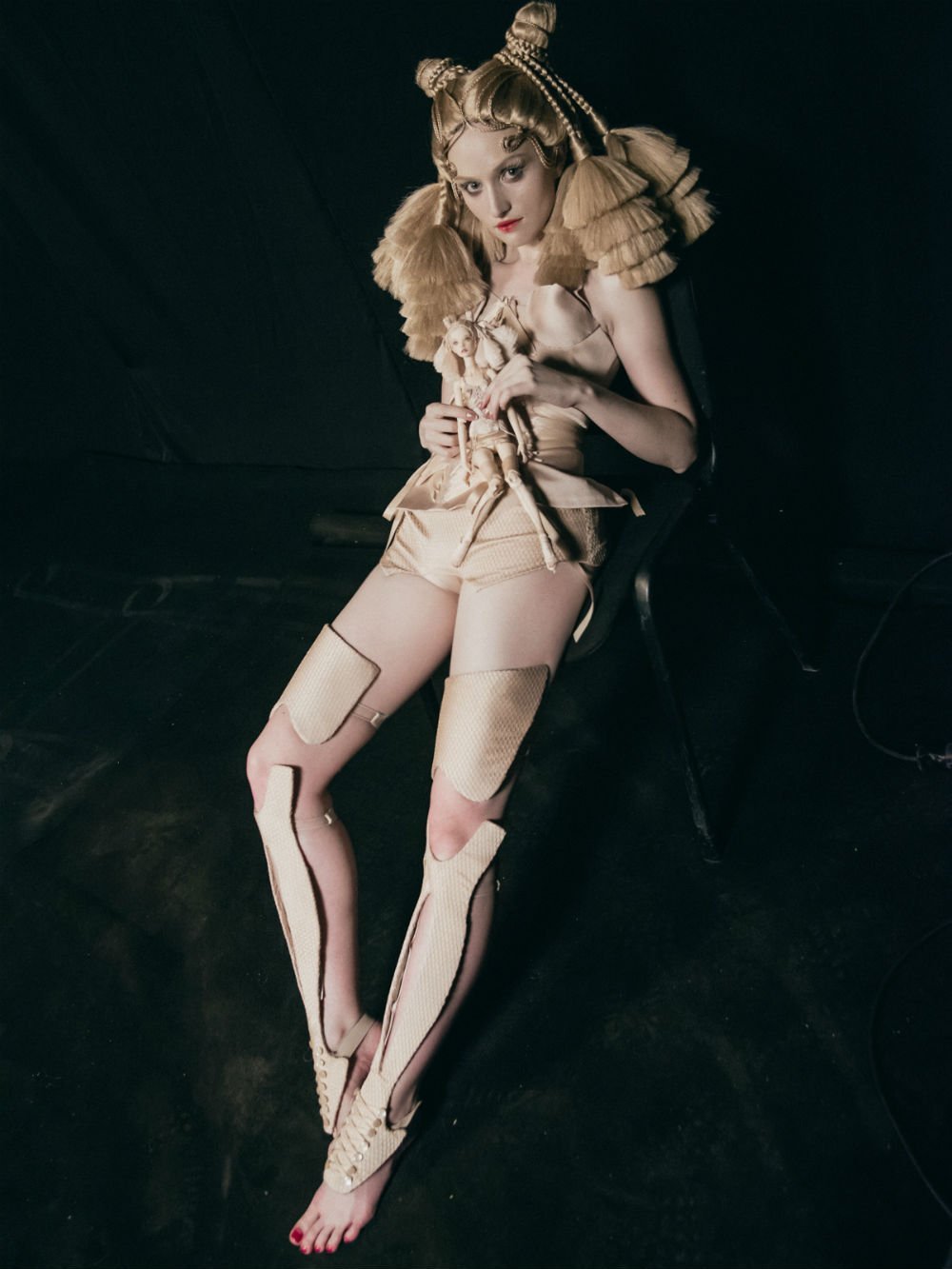