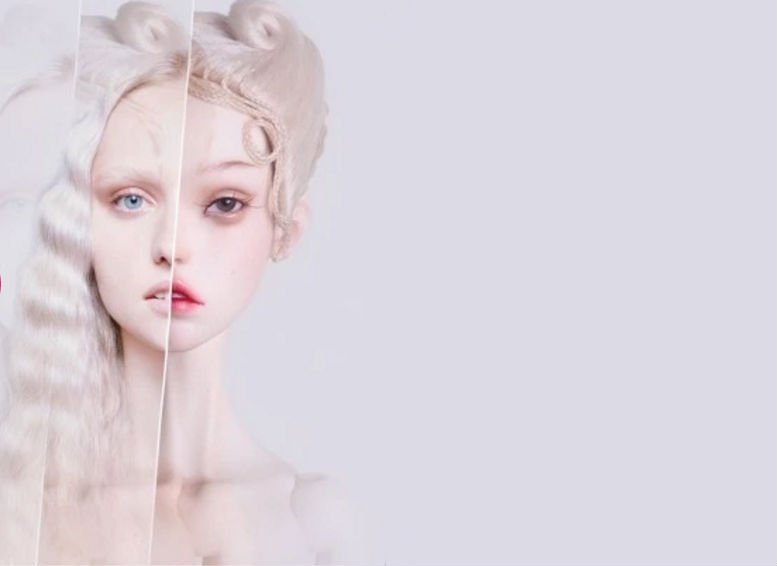 London based Siberian ice-pop princess Polyna, is making a new animated music video – The Living Doll – in collaboration with the amazing Popovy Sisters and she is asking fans, via IndieGoGo, to help her to make the doll alive…
“I found these dolls about a year ago and my childhood fantasy suddenly came to live – explains Polyna – I immediately realized what my next music video will be about – A Living Doll! We want to bring you in the doll’s imagination and show you what this beautiful creature dreams about.” 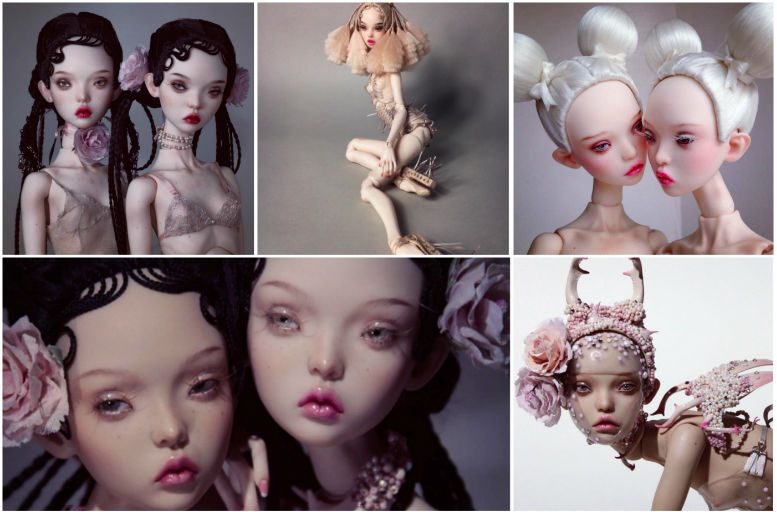 ICYMI…This is the stunning video for standout tune ‘Tiger’, co-written by Polyna and Jonas Quant and produced by Jonas Quant. The video was directed by Ekaterina Belinskaya and produced, styled and choreographed by herself.

Polyna explains: “‘Tiger’ is a very personal song – I’ve been going through some tough times and somehow feeling like I was stuck in a cage…Through this song and especially the video I wanted to release myself from my fears and to become truly free.

On her roots and inspiration, she reveals: “Some people argue that great pop music always grows out of the boredom of the suburbs. Other critics insist that it’s the tensions of the big city that give the best music its edge. What no pop theorist has yet covered, though, is the effect on your music of growing up in a secret Siberian town. Yet that is where I come from: a community so classified that the authorities kept it off the map until recently, because plutonium was being buried up there, and satellites being built for the space race. That’s where my roots are and that’s where I take the inspiration from…”