With less than a week to go before releasing her critically acclaimed new solo album Generation Indigo, Poly Styrene, presents a personal insight into the album. 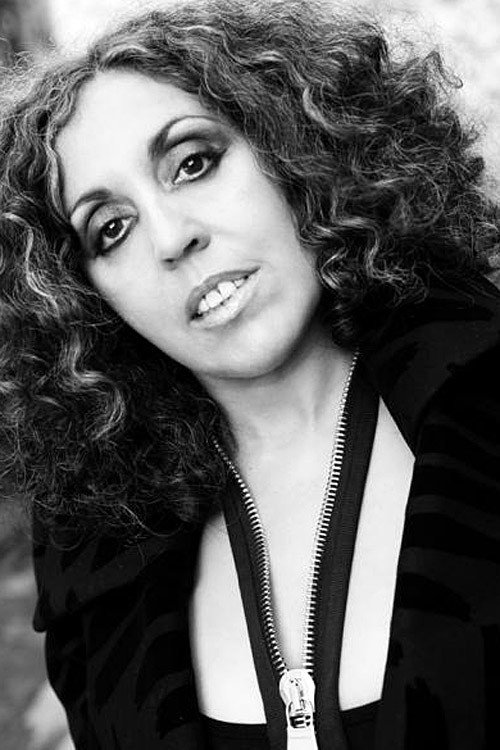 The footage sees the iconic frontwoman from X-ray Spex talking to renowned journalist and rock critic John Robb and also features behind the scenes footage from the album campaign photo shoot.

Poly Styrene’s highly anticipated album Generation Indigo is due out on March 28th through Future Noise Music and was produced by Youth (The Verve, Killing Joke, The View, Edwyn Collins).

The forward looking Generation Indigo is a fantastic return to form for Poly and showcases her humorous musings on pop culture, the internet and fashion whilst also tackling heavier subject matter (war and racism) with her politically aware and intelligent lyrics.

With her never-failing ability to connect with her audience regardless of the year and their age, Poly Styrene’s remarkable voice is as vibrant and innocent as ever, remaining a genuine icon and one of the premier influences on the Riot Grrrl and Britpop scenes.
www.poly-styrene.com
www.twitter.com/poly_styrene
www.facebook.com/polystyrenemusic