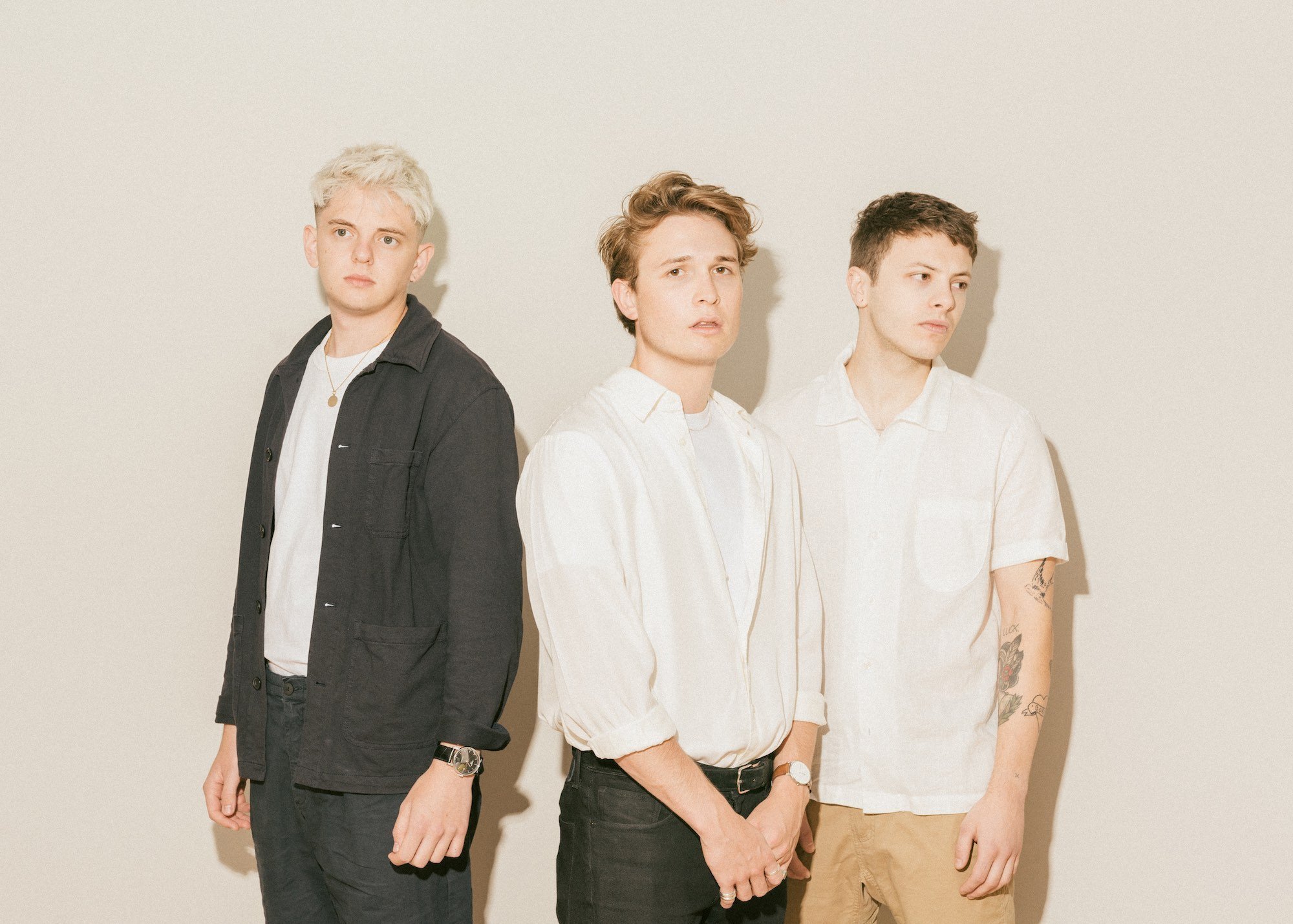 Cheltenham-based three-piece POLARY are effectively contradicting the overriding mood of the UK at the moment, bringing a much-needed boost of positivity to proceedings. Drenched in 80’s synth-pop influence, the new single Nothing In Common is a downright upbeat pop masterpiece to end the year on, evoking notions of better times to come.

Having performed at the likes of 2000 Trees Festival, as well as shows alongside The Faim, Circa Waves, The Beaches and YONAKA, this young trio have proven themselves quick off the mark when it comes to industry recognition and if Nothing In Common is anything to go by, this is sure to continue!

Speaking about the single frontman Harry explains “I was consciously writing something really different lyrically this time. It’s been a mixture of finding the right sound to embody this, and also putting to bed anything I wanted to say in the previous singles. “Nothing In Common” is about young romance and the reckless attitude that goes with it. You think everything at that point in your life is so big, and recalling that feeling felt right for this single.”