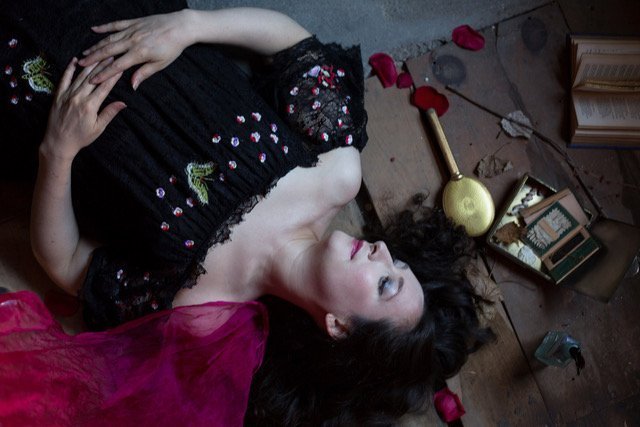 The music video for the single will be released later this month with richly colored greenery which provides just the right amount of ‘Blair Witch’ creepiness in this Nick Clark-directed audio-visual masterpiece.

The inclusion of bluesy harmonica courtesy of UK musician Will Wilde adds a real dynamic to the track nestled in between the other spoken-word pieces on the album.  In conclusion, Poetica explores the mixture of varying genres and styles with musical skill and a thoughtful message.