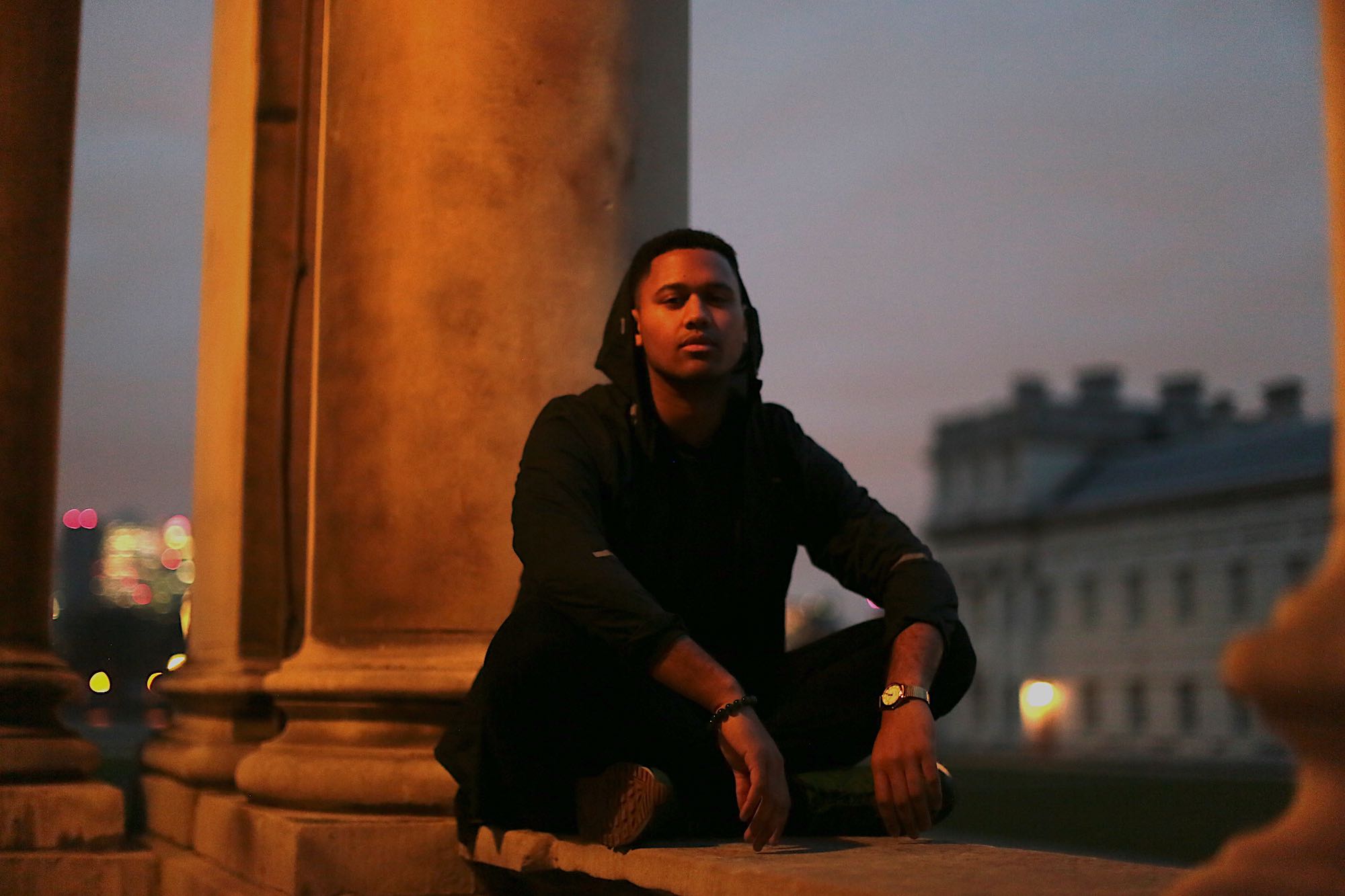 After being surrounded by R’n’B and Grime his entire life in and around London, Latir has been inspired by this type of music, but also what the youth culture is creating.  From fashion trends to live performances he was inspired in many ways.

Latir and his siblings were raised around music, pushed into church and school choirs by his music loving parents whilst also playing his clarinet in school, as well as local bands and orchestras, leading him to travel with his local band all around Europe, all before the age of eighteen.

Whilst finding his own sound, he wrote and recorded tracks with the likes of Tokio Myers, Krept and Konan, and Kojey Radical. Slowly cementing his position as one of the go to writers and vocalists in London. He has independently had his first few single’s played on BBC 1 Radio, premiered by the likes of Complex, Clash, SBTV, and Lyrical Lemonade.

He now embarks on the beginning of his musical journey in project form, which has been influenced by the likes of Chet Baker, Nick Hakim, Nat King Cole, Frank Ocean, Puma Blue, King Krule, Miguel, and the list continues!

On new single Wallflower, here’s a personal line from Latir: “This was actually the first creation Alex (Luvian) and I ever got started on, we made the verses on my birthday a while back but couldn’t get the chorus quite right that day, a year later we revisited it and the chorus came like a spark out of nowhere, and I think we have both have been in love with the tune ever since! For me it represents all the things I love with music, classic melodies, a fun story line, a serious bounce and a concept that has been close to the heart since I could remember! This one is a staple piece for me for sure.”