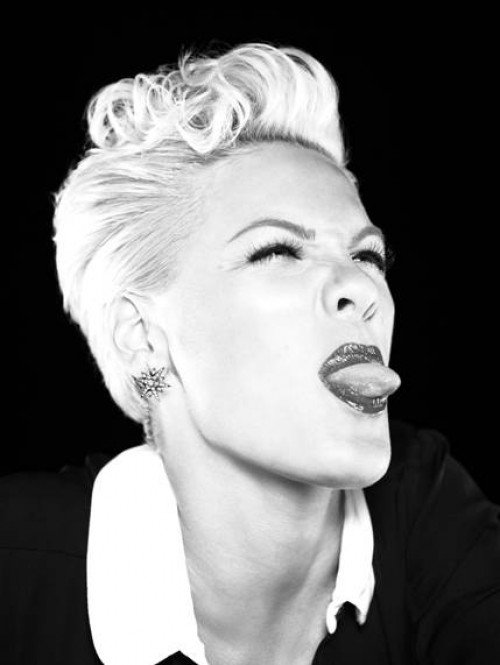 P!nk says: “Making this video was the most fun I’ve ever had in my entire career. I never wanted it to end. It’s my favorite video ever.”

‘Try’ is the second single off P!nk’s album ‘The Truth About Love.’ The video was directed by Floria Sigismondi (The Cure) and choreographed by The Golden Boyz – RJ Durell and Nick Florez (Madonna, Zumanity) along with stunt/aerial choreographer and P!nk’s trapeze partner Sebastien Stella (Water For Elephants).

Inspired to reinvent the Apache Dance, it’s the action of the dance that drives the story of the video. The Apache Dance is aggressive and acrobatic, yet beautiful and graceful that showcases the physical expression of the battle between men and women. P!nk performs in the video with New York dancer Colt Prattes.
pinkspage.com
thetruthaboutlovetour.com
facebook.com/pink