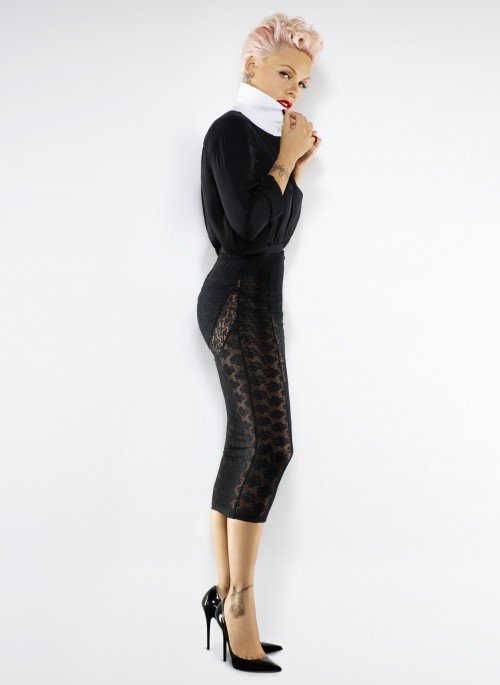 POP Superstar P!nk announced the release of her new single ‘Just Give Me A Reason’ featuring Nate Reuss. The track is released on on 17th March 2013 and is the third to be taken from her massive album ‘The Truth About Love’.

P!nk says: ‘It’s a beautiful song, I’m really proud of it. The track was originally supposed to be only me, but I thought it needed the other person’s perspective. Nobody could’ve done it better than Nate.’