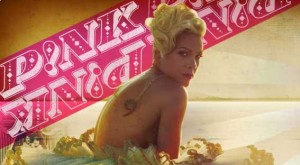 Following 8 sold out shows in 2009 with over 96,000 tickets sold in Ireland! P!NK will be back next summer in Belfast, Dublin and Limerick on her Funhouse Carnival Tour. Tickets will go on sale next Friday 23rd Oct at 9am from all Ticketmaster outlets Nationwide.

P!NK is now back in Europe this week opening the second leg of her European Tour with sold out shows in Dublin & Belfast. This comes after her visit to Australia on the most successful Tour of all time down under with 58 sold out arena shows (17 of them in Melbourne alone!) and over 660,000 tickets sold. In Ireland alone she has sold out 8 shows this year selling over 96,000 tickets.

Now thereâ€™s fantastic news for everybody who couldnâ€™t get any tickets or those of you who just canâ€™t get enough: P!NK comes back to Ireland in 2010 playing 3 outdoor concerts in Belfast, Dublin and Limerick as part of her â€˜Funhouse Summer Carnivalâ€™. 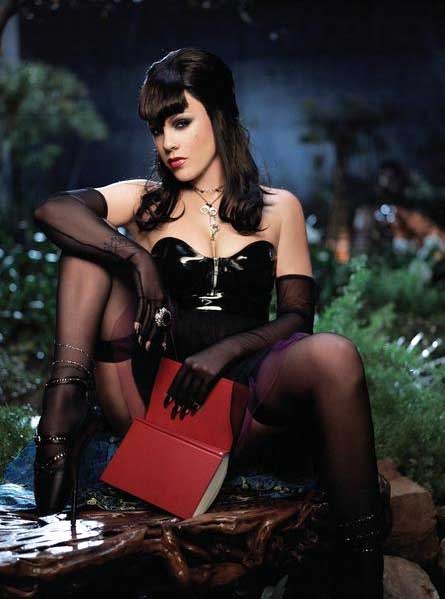 P!NK not only raises the roof live: her chart-breaking album â€˜Funhouseâ€™ is triple-platinum status, all four singles â€˜So Whatâ€™, â€˜Soberâ€™, â€˜Please Donâ€™t Leave Meâ€™ and â€˜Funhouseâ€™ stormed the top of the charts. Her fifth single â€˜I Donâ€™t Believe Youâ€™ will be released with another bonus for all fans of Pink in Concert. On 30th October her new DVD â€˜Pink Funhouse Tour – Live from Sydneyâ€™ will be released in Ireland available as a CD/DVD-double pack.
www.pinkspage.com
Aiken Promotions are proud to presentâ€¦
P!NKâ€™S SENSATIONAL FUNHOUSE SUMMER CARNIVAL TOUR 2010
LIVE AT THE KINGâ€™S HALL COMPLEX, BELFAST
16TH JUNE 2010
LIVE AT THE RDS ARENA, DUBLIN