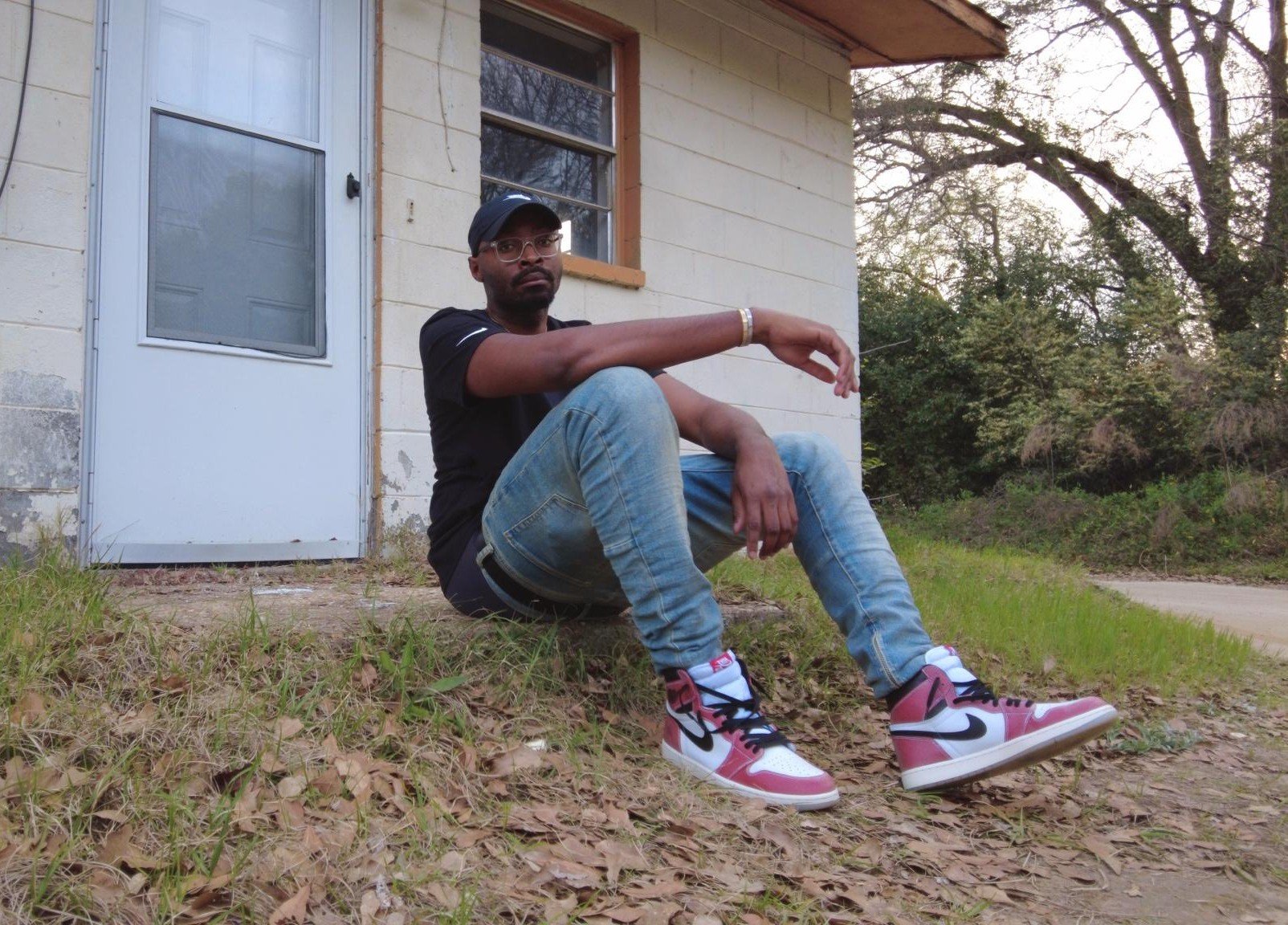 Inspired by the flawlessly pitched icon herself, PM Lowe brings us Mariah, a track that pinpoints an experimental new avenue for the Columbus rapper.

Blending classic R&B beats with bright synth patterns and thumping 808’s, his vision came from the bustling vibe of a Miami spring, where he spent time truck driving and absorbing an array of genres on the radio. His intricate lyrical formation came from flipping his favorite Mariah Carey songs and piecing them together to create a track that paid homage to one of his major influences, yet was still entirely his own.

“I wanted to make something uptempo, something light with some spins on my favorite Mariah Carey songs” PM Lowe explains. “A lot of my production and past work is darker so with this single, as well as the album, I wanted to keep it true to form, but with brighter elements to it. I wanted to display that it’s ok to actually rap on fun songs. That’s what I do. Rap and want to have a good time”.

One to keep an eye out for, PM Lowe continues to raise the bar with his compelling approach to rap.