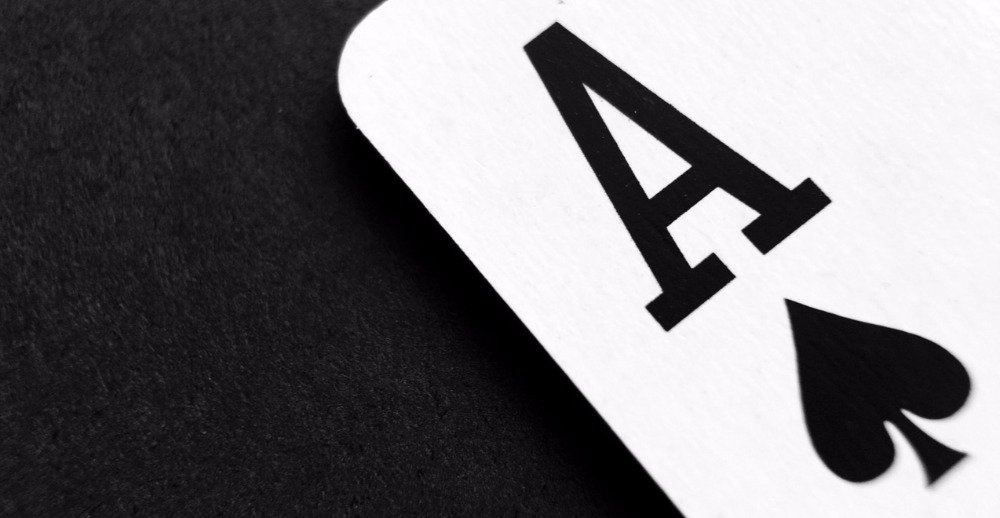 Poker has changed almost beyond recognition from the simple frontier card game that was first played in Louisiana in the 1830s. Even over the last 2 decades, poker has graduated from the casino and kitchen table to the internet, with millions of poker players now involved 24/7 at virtual tables across the world. Televised events and celebrity players have taken the sport to the stratosphere, with more people than ever now logging onto their online poker account rather than heading out to a physical casino to play.

Why is poker popular anyway?

Poker has several elements that has made it popular with gamblers. There’s an element of luck which can mean that a hand is a winner from the word go, but a strong understanding of odds is a big part of being successful at poker. Depending on the type of game you’re playing, you’ll also be in competition with other players or even the dealer. This part of the game brings out the competitive edge in many players and of course the skill needed to hide emotions so that the dealt hand stays unknown. This mix of luck, skill and competitiveness means no two games are the same and players need to practice extensively, unlike in games of chance like roulette.

Why is online poker becoming preferable?

In the early days of online poker, there were quite a few naysayers who refused to adopt to this new way of playing. Apart from the fact that the cards were being dealt by a piece of software and there was no real way of knowing who you were up against, the social and competitive elements were completely lost in translation.

The online experience today has completely changed however. As well as cutting edge graphics and improved user experience from a sound, interface and AI perspective, the social part of poker has been brought back with a chat function between dealer and players, as well as community forums and the option to play against real-world friends. The truth is that online poker rooms are better value too, with little to no overhead costs and no expensive drinks or food to be tempted by.

One of the biggest elements however is accessibility. Going to a physical casino is frankly a pain. They are usually located in a city centre and the best action takes place on Friday and Saturday nights, which is just when the floor is filling up with drinkers. There can also be membership fees, dress codes and table limits, turning a simple game of poker into a bit of a hassle. Online poker naturally takes all of this out of the equation, leaving more time and money to be dedicated to the game. The smooth gameplay and the capability to game on the go on a range of devices is what attracts so many players.

Is it going to get better?

Online poker isn’t done innovating yet either. As well as constantly improving poker rooms that incorporate 3D graphics and eventually virtual reality, live casino is helping to increase the social aspect of poker by providing streaming video of professional dealers directly from the casino floor. With faster internet connections and better hardware coming out with every new device released, it looks like online poker may cause profit problems for land-based casinos in the very near future.