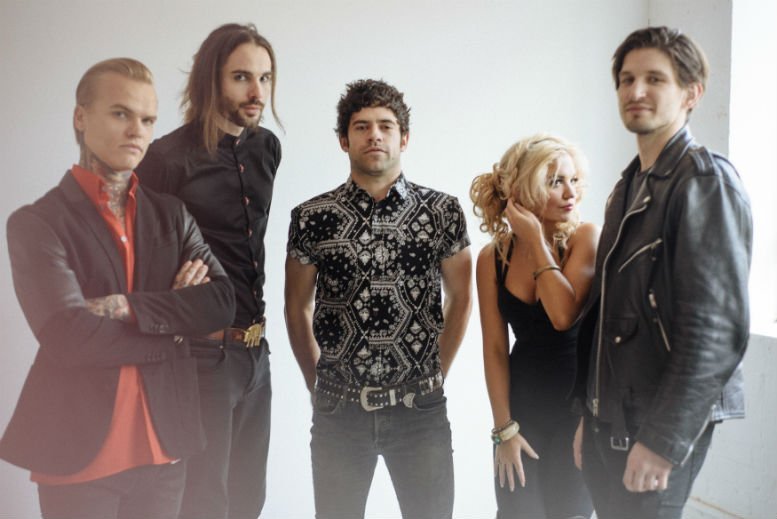 Steve Forrest recently announced his departure from Placebo in order to focus all his energies on Planes. The EP symbolizes the band’s fight to play together…

Hey Planes! How are you today?

Can you introduce yourselves for us?

My name is Steve, I play guitar and sing lead vocals in the band Planes

Your EP ‘Hotfoot’ is released on May 11th, can you tell us what it’s all about?

Lyrically, the record has a lot of breakups in it haha…

I was going through a lot of changes both in my personal life and professional life and I think a lot of what I was feeling over the past few years is in there. I wasn’t very good at talking about these kind of things around that time, so I guess it all ended up in there.

A lot of the record has to do with moving into the next chapters of our lives both individually, and as a group, and we couldn’t be more proud and honoured to be apart of something that we all love so much. 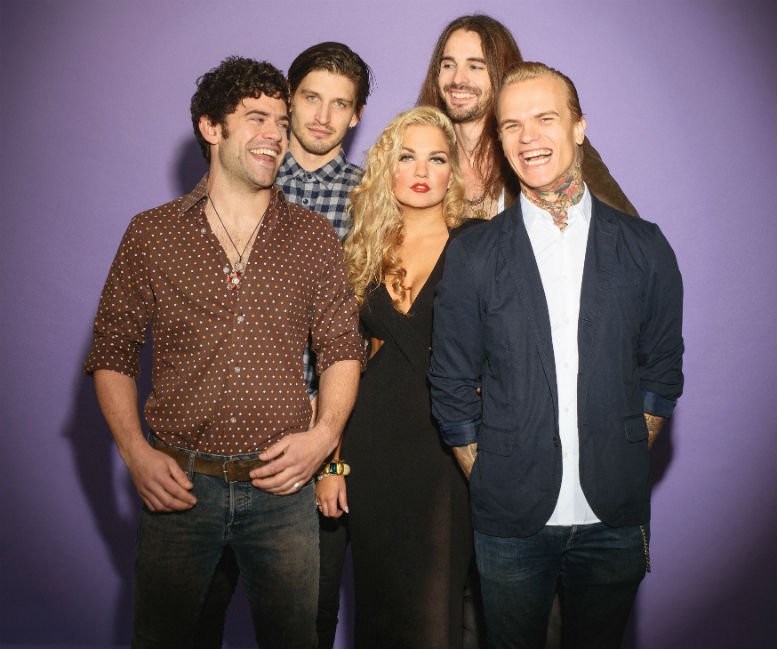 Who would you list as your main influences as a band?

We all have so many influences of our own that we bring into writing. The list would be ridiculous!

Me personally, I love The Walkmen, and get a lot of energy from their records, I know ted loves bands like Yes, and Love. Dan likes bluesy stuff, or singer songwriter stuff, Eddie loves 15 year old girl pop, and Char loves…I’m not sure, Fleetwood Mac? 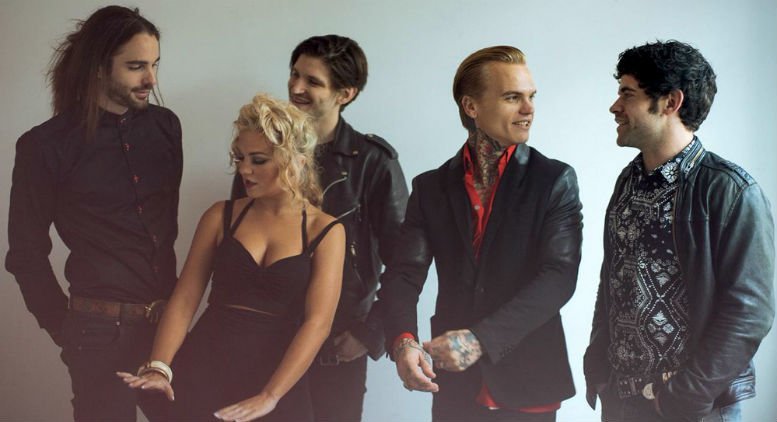 Steve, what sprung the decision to focus on Planes rather than Placebo?

A lot of changes were happening in my life, and I found myself growing more and more independent as a songwriter and over all musician.

Things in the Placebo camp weren’t really all that great, and myself and some members of the family had sort of drifted apart and I think we all understood that we were at completely different points in both our lives, and in our careers and so the decision was made, but it was made with a lot of love, and a few tears.

We had a great 7 year stretch, but now my eyes are set on a new horizon, and the future looks bright for Planes, and I’m excited and eager to see where we’ll go next…

You’re currently based in Brighton, a buzzing music scene as we all know, what do you like about it down there?

Everything! It’s the best move I ever made, it’s a very laid back place, and plus I love being by the sea, it calms me.

Can you tell us a bit about your #AskPlanes sessions on Twitter?

Those were a lot of fun to do. We got a chance to sit down and basically have a chat with a load of really cool people who were into the band. I think it was a good way to get the band kick started back into the scene and into peoples lives. It was fun for everyone, and i look forward to the next session.

What can we expect from Planes in the coming months?