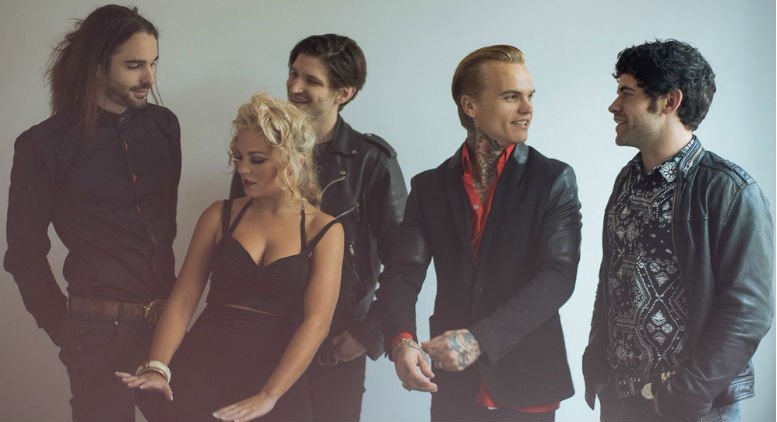 Planes – Steve Forrest (guitar & lead vocals), Char O’Lette (keys, strings & vocals), Ted Brunning (guitar & vocals), Ed Harris (drums) and Dan Sayer (bass & vocals) – have returned after their indefinite hiatus and, its safe to say, we’re very pleased that they have. Their latest EP ‘Hotfoot’ (out now via via Merrington Music) is overflowing with alt-rock passion of all kinds – so much so that it’s hard to pin-point them into a specific genre.

From the opening track ‘Summer Breeze’ you get that chilled, cinematic rock vibe pushing through, with Steve Forrest’s rumbling vocals and Char O’Lette’s beautiful strings section really making the sound their own.

As the song builds and the riffs get heavier, you get a sense of where the band is heading as they move away from their bluesy/folk routes and enter a more heavy, psychedelic element of their music. 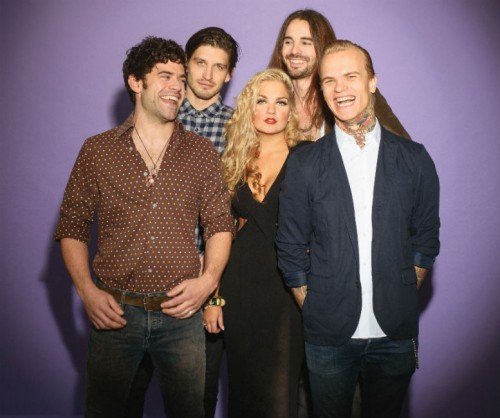 As you move through the EP you really get a feel for that Californian style coming through especially in tracks such as ‘My Own Way’ and ‘Ole’. You can instantly imagine yourself driving along the coast line in the peak of Summer blasting these tunes out. T

he ridiculously tight harmonies in ‘Ole’ also are yet again testimony to this band and the time they’ve taken to get this right.

‘Tiny Space’ is a track reminiscent of Tame Impala’s psychedelic blend, with an instant floaty/out of this world vibe coming through before going deep into a heavy-rock sound and then breaking down again into luscious harmonies as the song comes to an end.

As the EP closes with slightly slower tracks ‘Tex’ and Wait It Out’, you can tell that Planes are not one-trick ponies. ‘Tex’ brings the band back to their more blues/country-esque routes but is still anthemic in its own way. Similarly, ‘Wait it Out’ begins with a delicate piano and vocal combo before bringing in soft guitar twangs and Char and Steve’s vocal mixing perfectly together.

This is an EP that definitely needs to be heard and I would recommend listening to it on a long car journey somewhere while the sun is shining. A great comeback for Planes and I’m excited to see what comes next.

‘Hotfoot’ is out now via Merrington Music.