PJ Harvey’s eighth studio album â€˜Let England Shakeâ€™ is set to be released on the 14th February 2011 through Island Records.

Recorded in a 19th Century church in Dorset with long time collaborator Flood who co-produced the album with PJ Harvey, John Parish and Mick Harvey. â€˜Let England Shakeâ€™ was also mixed by Flood. 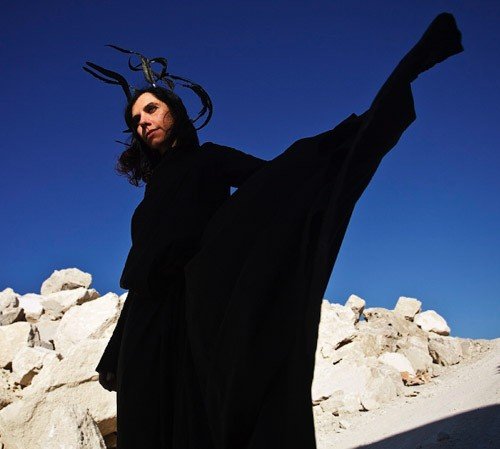 The album will be supported by a run of sold out live shows early next year, with dates in Brussels, Berlin, Paris, and Londonâ€™s Troxy on February 27th and 28th.

2011 will also see Harvey return to the festival-stage, with more details to be announced. 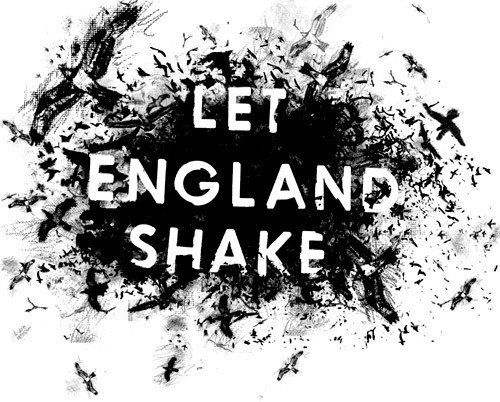