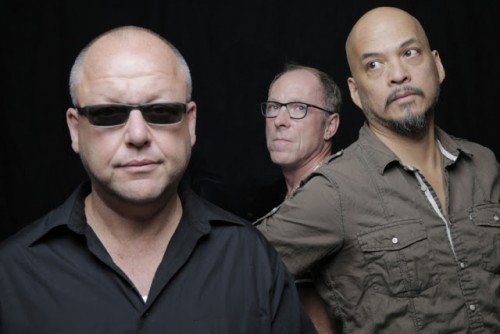 Pixies unveil the video for EP-1’s amazing track ‘Another Toe In the Ocean’. The smart animated clip was written, directed and animated by Liviu Boar of the Romania-based ReeAnimation.

Pixies will then head to Europe for a series of major festivals that begin May 30 when they headline the Primavera Sound festival in Barcelona, Spain. Tickets for all of these festivals are on sale now HERE pixiesmusic.com.

Joining the Pixies as touring bassist for the North American, South American and European summer concerts will be Paz Lenchatin (A Perfect Circle, ZWAN, The Entrance Band).

“We are really looking forward to playing with her on these dates,” said Lovering. “Working with different bass players is very new for the band, but we’re having a great time doing it.”